Today’s prolonging environmental and climate concern has compelled energy needs for an alternative arrangement. The utilizing of non-renewable and polluting fossil fuels to get energy has to be investigated. So the generation has opted to use the renewable energy. One of the alternative energy sources is Solar.

The cooling technology utilizers like refrigerator, air-conditioning; heating technology like water heater/geyser like emulsion rod/electric geyser or electric heaters have so many drawbacks in our eco-socio development.

In search of an alternative energy arrangement technology to solve the climate concern and energy needs, solar thermal system has also tipped to eminent. In short we can say it is a heat exchanger and circulation technology. Solar thermal technology has the capacity to generate cold and heat water, according to our requirements. But, the general thesis of this unique invention has its own anecdote. The below blog is liberal structure to coincide the evolution, source and the future of this technology. 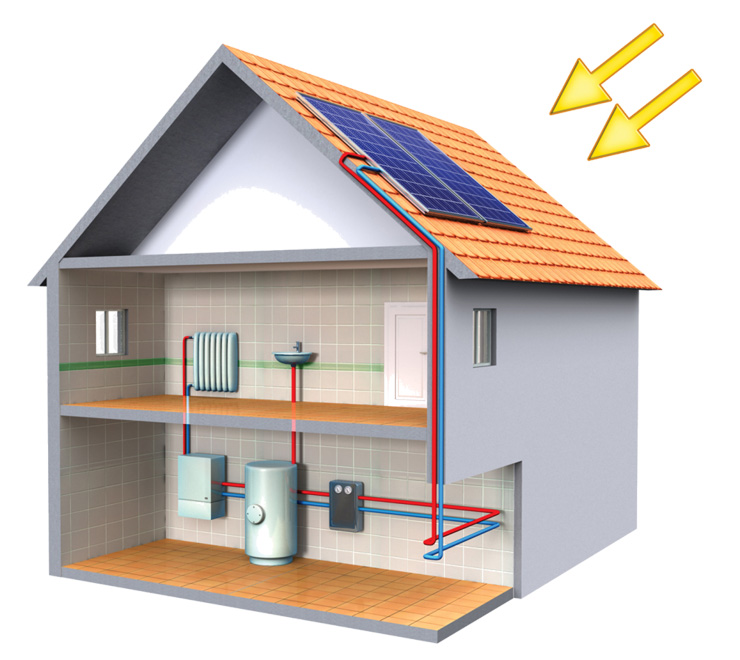 In the world of solar technologies, there are variable technology propelled to absorb sun radiation and transform it into heat catering wide number of applications. Domestic use of water warming and swimming pool warming are few of the various kinds of solar heating technologies advancements developed which heralds sheer competitiveness in particular regions of the globe.

Likewise, turning the pages of the first innovations – ‘the solar domestic hot water system’ has its own intriguing history, the technology got its final technological rebound and was delivered on a large scale in the 1960s in Australia, Japan and Israel.

Forwarding to that stage, a few markets have demonstrated substantial expansion after the introduction of long-term subsidy schemes or solar obligations like (subsidies in Austria and Germany, commitments in Israel and Spain).

From the past 15 years, China’s economic growth has seen a significant amount of share because of the market of solar thermal water heating which includes both framework systems to make the products and end-use request.

Through the transition of few decades, solar thermal heating establishments have been sizeable around the world. In 2012 to 2015, the installed solar thermal capacity peaked to around 450GWth, including domestic heating and industries establishments. Global solar thermal energy use for heating is improving at an average of 12% per year average.

China has now become the fastest-growing solar economy in the international market, by expanding the capacity more than seven-fold.

The final solar thermal energy use for heat in structures in China has been becoming likewise, from 0.04 EJ in 2000 to 0.46 EJ in 2011. All of this was for hot water provision. 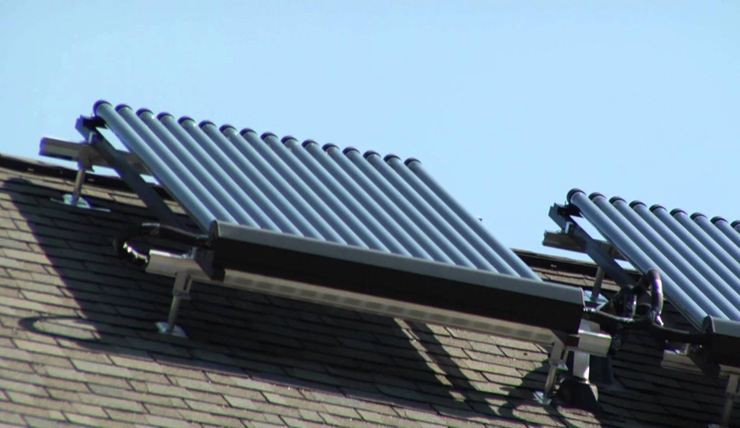