The Top 3 States With Biggest EV Subsidies In India

India has been successful in spurring the Electric Vehicles trend in the country. While the central efforts were instrumental in this development, the contributions of various states in terms of subsidies have formed the backbone of EV adaptation as well. However, keep in mind that subsidies are unlikely to last very long, possibly not beyond 2025-26, as the whole idea is to encourage initial adoption, before EVs become more affordable on their own.

Unlike other major markets like the US and China where electric cars are contributing to EV growth, two-wheelers dominate the EV market in India.

The Indian policies are largely in consonance with its aim of achieving EV sales penetration of 70 per cent for all commercial cars, 30 per cent for private cars, 40 per cent for buses and 80 per cent for two and three-wheelers by 2030. This is going well in line with its larger ambition of going net zero by 2070. The South Asian country is riding toward a clean mobility future with a fleet of over 18 Lakh EVs on its roads at the dawn of 2023 and may grow almost three times to 50 lakh units by 2030. 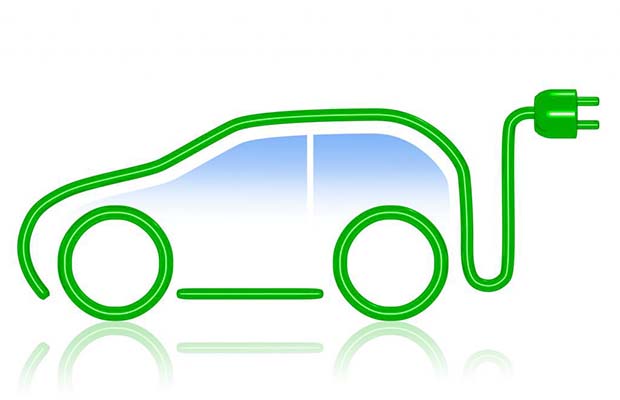 Several initiatives and programmes of the government of India have contributed to establishing EVs as a serious alternative in the Indian automobile industry in the country. These include the allowance to 100 per cent FDI through the automotive route in the EV space, incubator programmes, shared facilities for prototyping and small-scale manufacturing, financial support through the Credit Guarantee Scheme for Start-ups (CGSS), tax breaks, and subsidies for consumers.

The Top 5: Upcoming Electric Cars In India In 2023
Also Read

In addition, FAME India II Scheme has been launched with an outlay of ₹10,000 crore to incentivize demand for Electric Vehicles (EVs) by providing upfront subsidies and creating EV charging infrastructure. Allocation of ₹1000 crore has also been made under FAME II for the provision of EV charging stations.

The capital offered one of the biggest EV subsidy plans in India worth around ₹100 crores under its electric vehicle policy introduced in 2020. Delhi is aiming to achieve 25 per cent EVs among total vehicle registrations by 2024.

For the promotion of its e-LCVs and e-autorickshaws, the government provisioned a subsidy of ₹30,000/vehicle, with a scrapping incentive of up to ₹7,500. In addition, a 5 per cent interest subvention on loans and/or hire purchase scheme is part of the scheme.

Luring buyers to go for electric four-wheelers, the government provided a Purchase incentive of ₹10,000/kWh of battery capacity (up to ₹1,50,000/vehicle) for the first 1000 cars purchased (Delhi crossed the 1000-car mark in August 2021).

Haryana offered one of the most generous policies for EV buyers. The new Haryana EV Policy-2022 was adopted last year to enhance the EV market share in the state. Among other targets, the policy aims to replace all forms of Government vehicles with EVs by 2024. To achieve its goals, the state government is providing incentives for both – EVs as well as Hybrid EVs (HEVs).

Maharashtra announced its EV Policy in 2021 intended to make the state the top EV producer by 2025.

Further, all EVs registered in Maharashtra are exempt from road tax and registration fees.