Home » Blog » Is Alternative Energy the “Game Changer” for India – A look back!

Is Alternative Energy the “Game Changer” for India – A look back!

The energy of the sun and the rays produced are significantly essential for life. Now that’s elementary, what about transforming sunlight into electricity power by directly using the photovoltaic (PV) process or indirectly using the concentrated solar power (CSP) process?

Today, these types of energy process from sunlight have immaculate applications and benefits for the sporadic electric society. According to a survey, 47.5% of people including those who are living in rural areas were unable to access the electricity due to remoteness. So by using of renewable energy can offer an economically useful help. Looking forward to India, Ministry of New and Renewable Energy, has made alternative arrangement to provide the sufficient amount of energy in the rural areas or village parts of India.

Concentrated solar power system uses lens and mirrors and tracking system to focus a large area of sunlight into a small beam.

Some of the renewable energy techniques that are used in many areas as decentralized systems are:-

*Some of the above-given systems have been found useful to conserve the fossil fuels, uses of electricity and to cut down the electricity bills.

Related to solar energy Ministry of New and Renewable Energy, Govt. of India had launched a program on “Development of Solar Cities” in Feb. 2008. Under this program, a total no. of 60 towns and cities were purposed to be supported. Some of the criteria that were made by MNRE, Govt. of India are within a state starting from 1 to maximum of 7 cities may be supported. But the cities should have a total population of 5 to 50 lakhs. 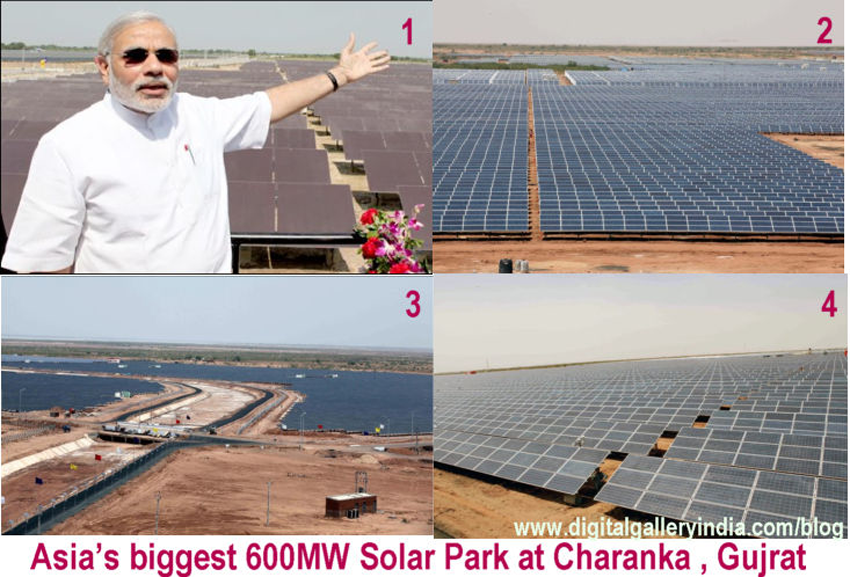 Policies around the World:

Every corner of the world is setting targets and introducing policies for promoting renewable energy and reducing greenhouse gas emission. These countries i.e. USA and Australia are developing solar cities. Due to heavy demands of electricity in India, The Govt. of India planned a project on the building of solar cities.

Objectives of the Solar Cities Schemes:

Total up to Rupees 50 lakhs per city/town is provided depending upon the population and initiatives decided to be taken by the Councils or Administrations. Based on the source, Govt. had received the proposal of 48 cities from the State Govt. or Administrations or Authorities. Out of the 48 cities, sanction has been given to 31 towns, and they have engaged consultants for preparation of the master plan.

Because of the contribution of 2/3rd of the 900MW to the entire country, it has commissioned as Asia’s largest solar park at Charanka village. From the survey data, this solar park has already produced and generating 2MW solar power out of its total planned capacity of 500MW. Rather than this, State Govt. has launched a rooftop solar power generation scheme in Gandhinagar.

India’s first solar power project, the capacity of 5MW had registered under the clean development mechanism on 16th may 2011 in Sivagangai Village, Tamil Nadu. Govt. funded solar electricity power project in India is around 6.5MW/year by 2015. Hence, India became the number 1 in solar electricity power production. Rather than this India Govt. expect to install another 10,000MW by 2017 and a total amount of about 100,000MW by 2020’s. In the year of 2015 January, India Govt. significantly expanded its solar plant. Targeting of US Dollars 100 Billion of investment and 100GW of solar capacity by 2020’s itself. 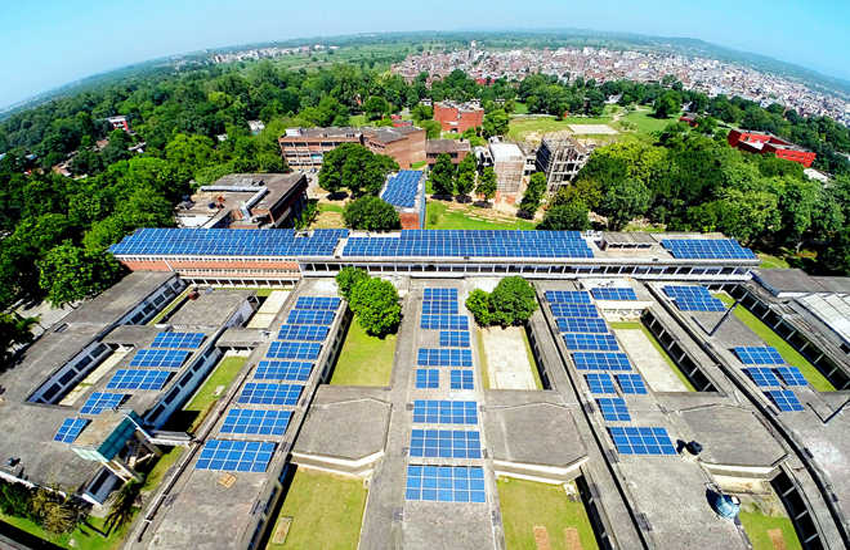 Apart from the above-given benefits and incentives, the most difficult part is a dedication of land area for entire installation of the solar energy plant. The land is a scarce resource in India and per capita land availability is low.