Home » Blog » Solar Energy– How it Changed the Economics of the World?

Solar Energy– How it Changed the Economics of the World? 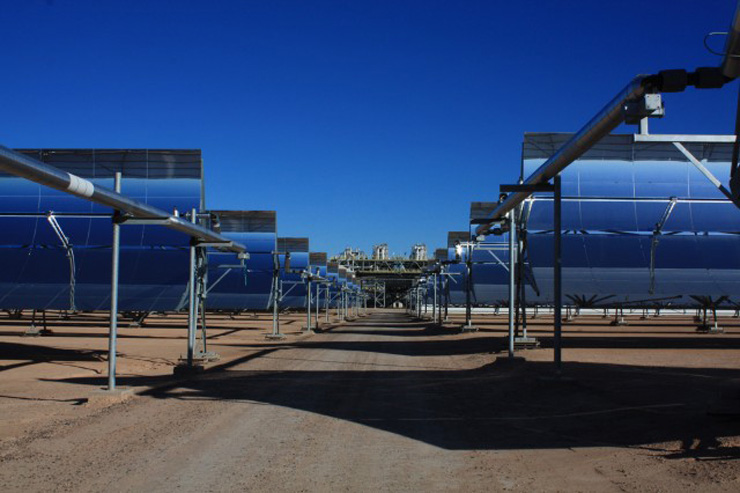 The above three technologies are experiencing rapid development showing potential that solar power can possibly provide a lot of powers that is both environmentally and financially appealing.

In some parts of the world solar power has turned out to be significantly cheaper than fossil fuels, similar to oil or regular gas and taking the laureate of being the most cleanest type of energy.

Reviewing again to the past decade, solar power was shaped for only industrialized nations who could manage and afford the Green technology though today the debates are history.

Some of the experts in the field of energy states that, till now the world’s generated solar power are at around 160GW and moving consistently forward. Now, the belief is that up to 5% of the global energy could originate from the sun lights.

Now in the solar power market China is the greatest producer of solar panels. It has been delivering solar cells and PVs systems on an expansive premise, making them affordable to consumers.

On the other side, India is also following to occupy the first level. National Institute of Solar Energy has estimated India’s solar power potential at 749GW. With the generated solar power of 14 MW in 2010 the country has significantly marked 3,744 MW by March 2015 and aims to achieve 100GW solar power by the year 2022.

During the speech on COP 21 Paris, French Prez Francois Hollande asserted, ‘International Solar Alliance is the gift from India to World’.

Here comes the part of Germany and Japan. Both the countries are the main leader in solar power technology. The governments have introduced the schemes or projects to motivate the investors to put resources into solar projects.

As a result, CO2 emissions have been diminished incredibly. In Japan there are more solar boards hovering on the water surface like ponds, lakes and dams.

Solar power has now become the new word for opportunities in the developing nations. They would sit tight for quite a while to get enough power.

As solar cells are turning out to be more effective solar power has turned into a wellspring of energy for electronic gadgets and machines like phones, automobiles, boats and planes, music players, etc.. Today the sun energy is not just constrained to produce heat and light but through advancement of solar power is folding huge number of new occupations consistently. As per the records, around 1.3 million (approx.) persons are working in the solar power industries, more than 400000 in China alone.

Believing in the solar innovations, solar power will be the most obvious type of energy in our future decades.