Rooftop Solar Sector in India – Challenges and a Way Ahead 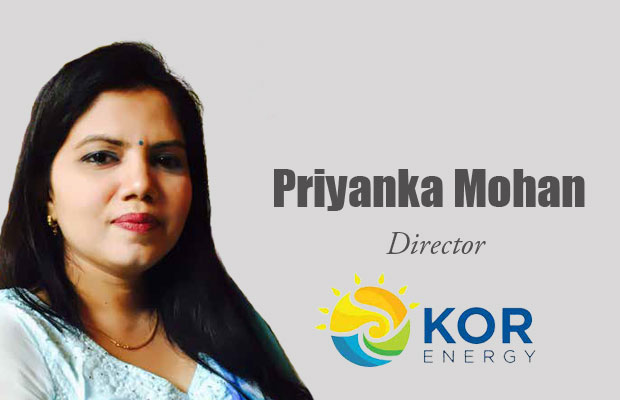 Rooftop Solar Sector is going to be vital in achievement of Government targets for Solar Electricity Production in India. Many initiatives have been taken by Government for promotion of this sector in last couple of year. Some of them are:

1) Central Agency SECI and various state nodal agencies have come up with tenders for installation of rooftop solar plants at government buildings across country under CAPEX and RESCO model. Incentives are being provided to empanelled vendors under the schemes.

2) Central Agency SECI and various state nodal agencies have come up with tenders for empanelling vendors to provide subsidy under CAPEX and RESCO model for rooftop solar installations in residential sector and to non profit organisations like school, colleges, hospitals and religious trusts.

3) Many states have successfully implemented net metering scheme and also some states are offering generation based incentives for rooftop solar segment.

Still this sector is showing progress at very small pace against what is desired. There is still lack of correct information regarding benefits of rooftop solar in residential and commercial segment. Despite having subsidy there is not great interest in private sector for rooftop solar installation. This is very much evident from allotted verses installed capacity data under any capital subsidy scheme for private sector. There is a need for proper information guidance to such interested customer from state or central agency.
There is also heavy challenges in approvals related to net metering in most of the states and DISCOMs are not very customer friendly in promoting net metering. We find at many places the projects are shut down for upto 3 months after installation because of slow execution of net metering. Such dissatisfied customers also make new customers averse to rooftop solar. Even after net metering there are challenges in availing benefits of net metering in many places due to knowledge or technical issues at DISCOM level.
Even after these challenges at many places in country because of initiatives by state agency the rooftop solar sector has picked up. With rooftop solar installation coming up in most central and state government buildings in coming years it will lead to increased visibility of solar on rooftop and will help in promoting this in private sector at residences and commercial establishments.

There is a need to reward thorough recognition people who are early adopters of rooftop solar so as to motivate people to look for solar not only for return on investment but also because of concern for environment.
There is also need to promote rooftop solar though industry and trade associations at much larger level. We can expect in coming months and year there is much focussed approach from state and central agencies and others involved in promotion of this sector leading to greater involvement of public at large in solar movement.