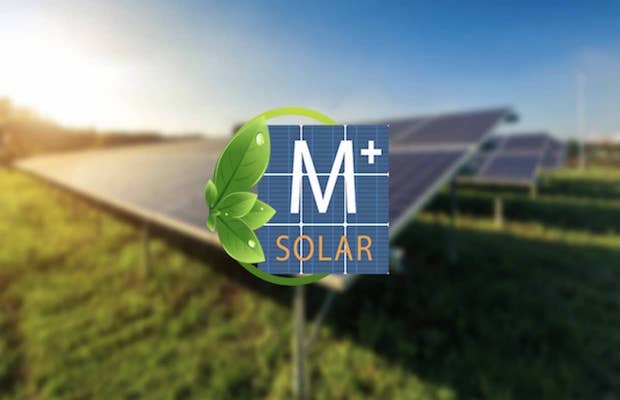 The Move by Malaysia’s Petronas, itself a $60 billion-plus behemoth with a $13.2 billion bottom line in 2018, is a huge vote of confidence in India’s renewable sector. At Rs 2700 crores, the valuation also seems to be in line with previous deals in the solar and renewables sector.

For Amplus Energy, led by Sanjeev Agarwal and a young team, the deal marks the peak of a meteoric rise in a matter of 5 years, from zero to a Rs 2700 crore exit for its key stakeholder, I Squared Capital and the management team. The deal is a credit to fast rollout the team achieved in terms of capacity, though they will always feel they could have done more, if not for regulatory challenges.

For I Squared, which surprised a lot of people by making a big bet on Amplus in 2015 for $150 million, the deal marks a full and satisfying exit on its bet in a reasonably short time.  The buyout comes at a particularly challenging time for the sector, with players almost unanimous about the challenge from lack of financing. For Amplus, with a capital intensive model, that might just have been the final push to go with the cash-rich Petronas.

The existing management team at Amplus will continue to run the firm. Amplus had moved its headquarters to Singapore post-funding while operating mainly in India. The firm has built up a 350 MW portfolio of renewable assets, mainly in the solar domain, by focusing on the opex or what is called the RESCO model, where it funds the complete setup and maintenance of the solar installation, and charges its clients for the power generated. Another 150 MW is under development, according to company sources at Amplus.

It’s a capital intensive model, although a much faster way to expand in a capital-starved country. The challenge is to pick your clients well, as a default can make exits very messy. So far, the firm seems to have had a good record, although, it might be too early to call on a deal that is typically 10 to 25 years long.

We had interviewed the firm’s founder, Sanjeev Agarwal, back in 2018, where he had made his intentions clear on turning into an energy solutions firm, rather than just a solar-focused firm.

How those plans pan out under the new ownership of Petronas, remains to be seen. For Petronas, this is their first big global play into Solar, and one can expect strong backing for Amplus to move ahead for now.

With Kind permission from Iamrenew.com