New Materials can be a breakthrough in Solar Cell Technology 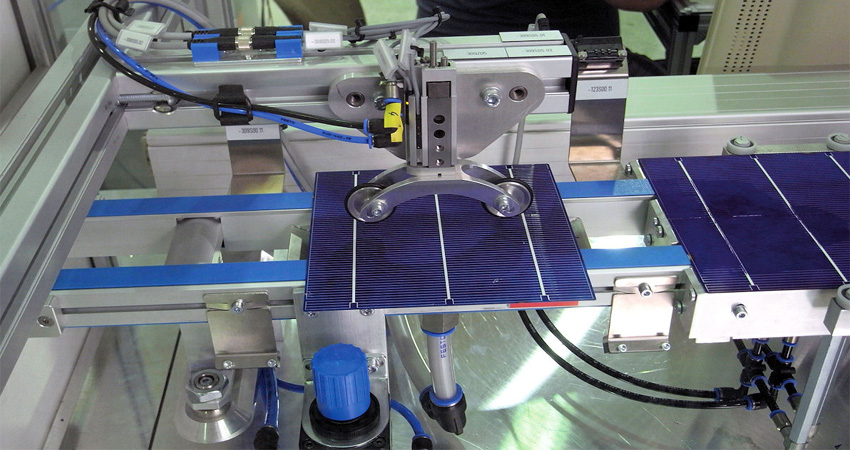 A Solar PV assemblage is contained 100s to 1000s of solar cells that discretely switch radiant daylight into electrical streams. The normal solar cell is around 15% proficient, which implies almost 85% of the daylight that hits them doesn’t get changed over into power. After considering all the above theories, Scientists have continually been exploring different avenues regarding new innovations to boost the daylight capturing method and transform into power.

Recently, Researchers had revealed a photosensitive nanoparticle called Colloidal Quantum Dots, which can be offer an economical and more adaptable material for solar cells. In particular, the new materials use N-type and P-type semiconductors – however ones that can really work outside.

This is a primo revelation since previous outlines weren’t fit for working outside and subsequently not pragmatic applications for the solar sector.

In technical term N-type materials bind to oxygen – the Colloidal Quantum Dots doesn’t bind to air and subsequently maintain the stability outside. This procedures increase the absorption of radiant daylight.

Boards utilizing this new innovation were found to be increased 8% more effective at changing over sunlight.

On the other side, Imperial College University in London claimed, they also discovered another material known to be as gallium arsenide. That could make solar PV frameworks almost three times more effective than existing available panels. The solar cells are known to be as “triple junction cells” and they’re significantly more productive. The procedure utilizes a ‘Sensor-Driven’ window blind that can track daylight alongside “Light-Pipes”, which can guide the light into the framework.