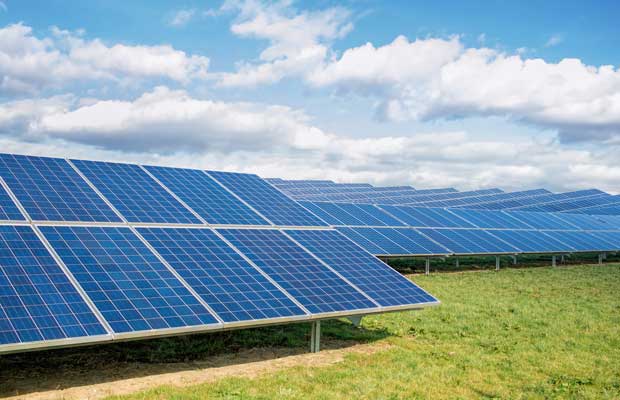 According to a report released by consulting firm Bridge to India, India is expected to reach an installed solar capacity of 20 gigawatts by the end of the present financial year (2017-18). This was the initial target under the National Solar Mission for March 2022, which was later updated to 100 gigawatts.

Majority of the capacity addition, or 57%, came from three southern states, namely Telangana, Karnataka, and Andhra Pradesh, during the last four quarters. Tela-ngana, with an installed capacity of 2,792 MW, has now pushed into the number one spot in solar PV deployment, followed by Rajasthan, Andhra Pradesh, and Tamil Nadu.

According to the latest edition of India Solar Map 2017, Greenko and ReNew Power emerged as top developers, followed by Acme in third place, on the basis of capacity commissioned during the last four quarters. The solar map also pointed out that 7 project developers have portfolios of more than 1 GW comprised of both commissioned and in-pipeline projects.

There has been a marginal increase in the share of Indian module manufacturers, but Chinese module manufacturers continue to dominate with over 80% of the total market share. Chinese Trina Solar leads the market with a 16.6% share followed by JA Solar (9.2%) and Canadian Solar (8.7%). On the domestic front Waaree was the biggest manufacturer last year, followed by Vikram Solar and Tata Power Solar.