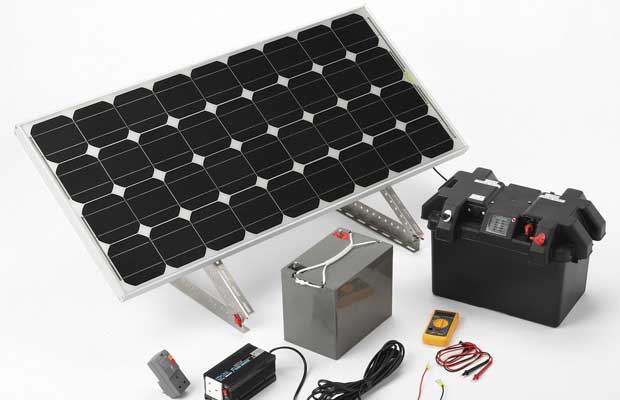 According to “India PV Inverter Market Outlook, 2021”, the market for PV inverters in India is expected to grow with a continuously increasing CAGR of 4.74% from 2015 to 2021. Central Inverters are the major market share acquirers of the inverter market. Micro-inverters are also forecasted to increase its share technology wise. Residential segment is the new target of the inverter industry. The unorganized sector which was leading the market till 2012 is forecasted to shrink in the coming years. New entrants are also increasing and their revenue share is expected to grow over the forecasted period, owing to their expansion plans and widening of dealership networks.

Additionally, the demand for solar micro inverters is expected to spike further on account of reduction in cost of micro-inverters in the Asia-Pacific region. Moreover, factors such as rising preference for integrated PV modules or AC modules and support from the U.S. National Electric Code (NEC) to increase the usage of micro inverter technology worldwide is expected to drive the market during the forecast period. As per the findings of research, the residential sector has been the largest consumer of solar micro inverters globally. As a part of system type, stand-alone segment has been the largest revenue generator for the market. 2016 – 2026. The factors driving the growth of the market include growing awareness towards the use of renewable energy sources across the world that have led to the large-scale adoption of solar photovoltaic (PV) installations.

The penetration of micro inverters in the global market is expected to increase during the forecast period on account of their optimal performance, comparatively more power output in comparison to conventional systems and continuous R&D efforts taken up by manufacturers in refining the micro inverter technology.