‘Graphene’ can solve the Rainy Day Riddle of Solar Power 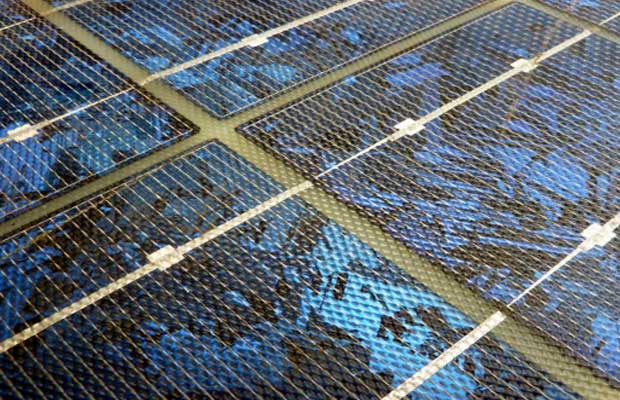 Dilemma of solar power working on nights or during inclement weather has given hesitant reasons to rely on this source of green energy. As technology leapfrogs rainy days might also not affect the potential of solar. Researchers are undergoing revolutionary experiments with the wonder material ‘graphene’ (its potential has defined new dimensions in semiconductors too) to produce energy during natural sprinkles.

Ocean University of China in Qingdao reckons that they can harness power via a simple chemical reaction which evolves from the impurities of rain-water (contains various salts that split up into positive and negative ions). The team wants to use graphene sheets to separate the positively charged ions in rain (including sodium, calcium, and ammonium) and in turn generate electricity.

Pilot tests have been made using little of salt water gaining success – in which the researchers were able to generate hundreds of microvolts and achieve a respectable 6.53 percent solar-to-electric conversion efficiency from their customised solar panel.

To this experiment, the team used a cheap, thin-film solar cell called a dye-sensitised solar cell. After adding a layer of graphene to the cell, it was put on a transparent backing of indium tin oxide and plastic. The resulting ‘all-weather’ solar cell concept was then equipped to produce power from both sunshine and the rain substitute.

What’s happening here is that the positively charged ions are binding to the ultra-thin layer of graphene and forming a double layer (technically referred to as a pseudocapacitor) with the electrons already present. The potential energy difference between the two layers is strong enough to generate an electric current.

The experiment is still under ‘proof of concept’ phase, but the researchers hope their findings can “guide the design” of future all-weather solar cells and contribute to the growing influence of renewable energy.

They’re now working on adjusting the technology to handle the variety of ions found in real raindrops and figuring how to generate enough electricity from the typically low concentrations they come in.