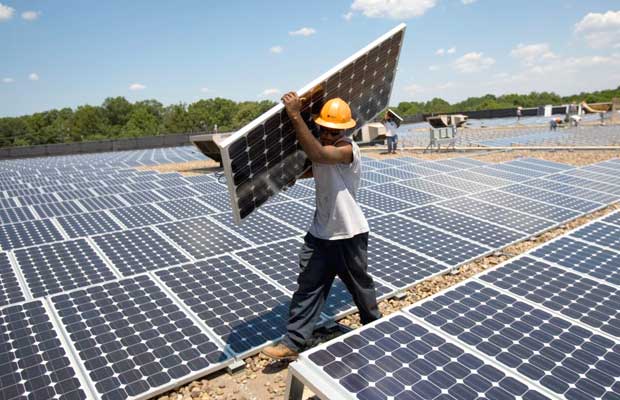 Global venture capital (VC) funding in solar sector has reported a steep decline of $128 million in April-June quarter of 2017 when compared with $585 million in the preceding quarter, according to Mercom Capital, a global clean energy communications and consulting firm.

Most of the VC funding in Q2 2017 went to solar downstream companies (72 per cent) and $92 million was raised through 15 deals.

However, for the first half of 2017, global VC funding for the solar sector was higher by 23 per cent at $713 million when compared with $579 million raised in the year-ago period, largely due to a strong first quarter in 2017.

But Indian companies continued to hog the limelight as six companies were involved in funding deals during the second quarter of 2017.

“There is a great deal of uncertainty in the solar markets right now, which is reflected in funding activity. However, solar public companies, especially on the US stock markets, have done well this year. A lot is riding on how the Suniva anti-dumping case plays out as it will dictate market dynamics going forward,” said Raj Prabhu, CEO of Mercom Capital Group.

Announced debt financing fell to $798 million via eight deals during Q2 of this calendar year compared with $2.2 billion throught 25 deals in Q1 2017. There was one securitization deal in Q2 2017 by Sunnova which raised $255 million.