US Companies Waiting for a Moment to Enter Indian Solar Market 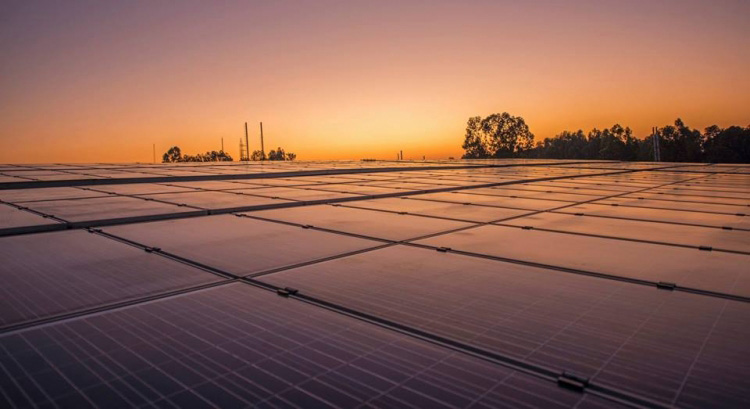 US Exim Bank announced that, several American Companies are looking for a moment in India’s renewable energy segment and are eager to engage in the National Solar Mission, recently.

‘We are working with various renewable energy organizations in the US and they are hoping to expand their business here,’ said Fred P Hochberg, Chairman of Export Import Bank (Exim) of the US. The Bank is helping the organizations like GE and Westinghouse in setting up nuclear ventures in India. …forwarding the talks.’

‘The genuine advancement has been made in liability issue and Convention on Supplementary Compensation (CSC) issue and we are moving admirably on that way that will open India to United States as well as to different nations to take an interest in creating nuclear power in India,’ he said.

Asked about India Solar Mission dispute with India at the WTO, he said, ‘I very much regard the thought of Make in India; in the meantime we need to adjust between local assembling and development in best innovation. One needs to discover a way through that.’

In the year of 2014, US pulled India to WTO on the Nation’s Solar Mission.

The US asserted that India’s project seems to discriminate the US solar gear by requiring solar energy makers to utilize local made cells and by offering subsidies to those developers who use domestic equipment’s. It likewise affirmed that forced localization requirements restricted US exports to Indian markets. Subsequent to losing the fight at WTO a year ago, India is hoping to manipulate its solar power task.

National Solar Mission aims to set up India as a global pioneer in solar energy by making the strategy conditions for its dispersion the nation over as fast as possible. The US primarily exports thin film innovation for the solar board.