Ton of E-Transports To Transit across Thane Streets 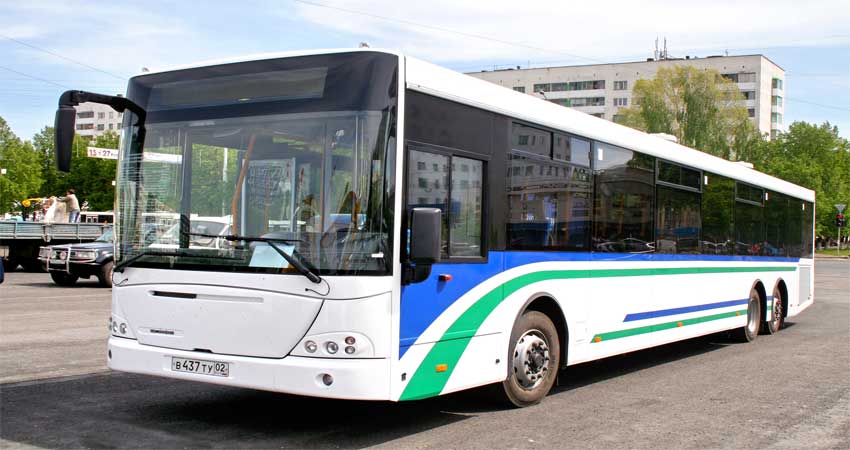 The Mumbai Metropolitan Region Development Authority (MMRDA) is all set to rollout the first electric transports (e-buses) in the City in the coming year, The Thane Municipal Corporation (TMC) has also share intends to accommodate the e-vehicle proposition.

First phase of the project will start with 100 e-buses; the TMC is outfitting to open an auction in January 2016, so that the e-transports are accessible on the streets soon.

Rather than this, TMC has fabulous arrangements to set up solar energy power plant in the premises of Thane Municipal Transport Depot. This will guarantee that the station is independent with regards to its energy needs as well as enough energy to revive the e-transports which is about to launch.

Citing on the occasion, Sandeep Malvi, Deputy Commissioner of TMC said, “We have invited interested bidders for the bidding that will open on January 5.”  The project will be given to the lowest bidder who can bear every expenses and the TMC will provide only the parking spaces for e-transports. The project is relied upon to be finished on a public-private possession premise.

He further stated that, this is an inventive and eco-accommodating activity taken by the Municipal Commissioner, Sanjay Jaiswal. This won’t just enhance the public transportation but also be environment-friendly.

Earlier, in October MMRDA had declared the dispatch of 25 nos. of e-transports, which will run in the Complex of Bnadra-Kurla.

The Rs 53-crore task was given to Tata Engines Private Ltd. and the first e-transports are relied upon to hit the street by August 2016.

The TMC move approaches on the heels of the Delhi government’s odd-even recipe to chop down air contamination.

Bangalore is the only city in the nation that has e-transports.