The Role of Solar PV in an Urban Heat Action Plan 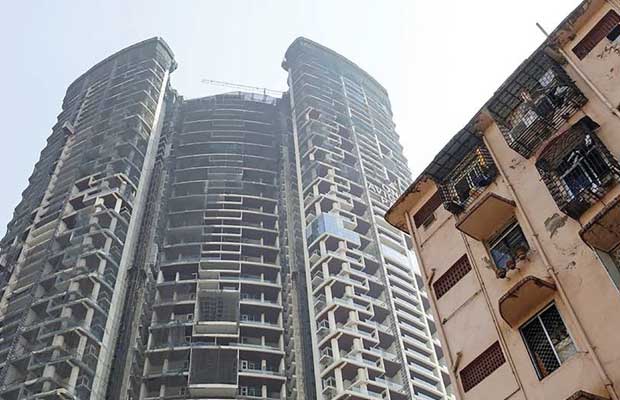 The India Meteorological Department (IMD) has established that the frequency and severity of heatwaves, and a resultant high number of preventable deaths due to heat-stroke, have risen significantly in India over the last three decades.In India this summer of 2019, the IMD has already reported heat waves across Delhi, Gujarat, Haryana, Madhya Pradesh, Andhra Pradesh, Telangana, Maharashtra, Odisha, Rajasthan and Uttar Pradesh. 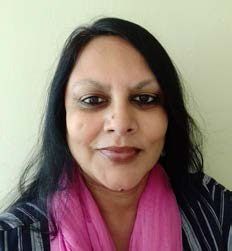 Urban areas in particular, further aggravate the problem of already rising temperatures caused by climate change. Many urban areas have removed vegetation and replaced it with heat absorbent surfaces like paved roads and concrete buildings; traffic congestion and air pollution; and air conditioning which pushes hot air outdoors. Together, these create the phenomenon of “urban heat islands” (UHI) which have much higher temperatures than surrounding areas even within the same city.

This problem persists at night too due to daytime heat capture and absorption. UHIs pose a great threat to the life and safety of people living in them, such as construction workers, vegetable vendors, auto repair mechanics, cab drivers, police personnel, road side kiosk operators and other groups living in slums and informal housing, mostly belonging to economically weaker sections of society.

To illustrate, 42 degrees Celsius and 40 percent humidity or 33 degrees and 90 percent humidity impose similar levels of heat stress. In both cases, the subjective experience of heat stress is equivalent to being exposed to a temperature of 54 degrees Celsius.This suggests an important role for access to air circulation with the use of ample numbers of energy efficient fans in high humidity areas, to evaporate perspiration from the skin in order to counteract heat stress.

Leading the way with its Heat Action Plan (HAP) in 2013 following a high number of heat-related deaths in 2010, Ahmedabad in Gujarat became the first city in South Asia to come up with a solution to tackle heat waves.Heat Action Plans have since been adopted in at least 30 cities in more than a dozen Indian states.

But Heat Action Plans tend to overlook the underlying infrastructure, such as energy, water and transportation, which all play a crucial role in mitigating heat stress or responding to it.

Say during a heat spike, failure of the electrical grid is a distinct likelihood, especially during a time of extreme heat emergency.

We therefore propose to increase resilience through the introduction of solar PV energy in all facilities and buildings that will be part of the response to saving lives during a heatwave.

Here is a proposal for adapting any municipal heat action plan, by introducing a solar element to it at the design stage:

ACTION ITEM 2: GEOGRAPHICALLY MAPPING THE FACILITIES WHICH NEED TO BE MADE ENERGY-RESILIENT, AND STUDYING THEIR SOLAR-BACKUP ELECTRICITY REQUIREMENTS FOR UNINTERRUPTED BASIC SERVICE DELIVERY. 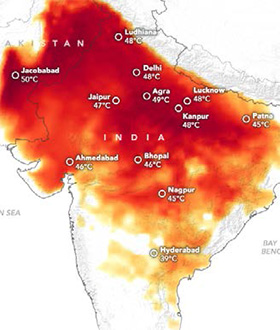 ACTION ITEM 3: DEVELOP A WORKABLE BUSINESS MODEL THAT IS AFFORDABLE FOR MUNICIPALITIES AND HELPS THEM TO IMPLEMENT A BETTER HEAT ACTION PLAN.

The writer is a Program Ambassador at the International Solar Alliance