The Desert State Utilizing Only 0.51% of its Solar Energy Potential- CAG Report 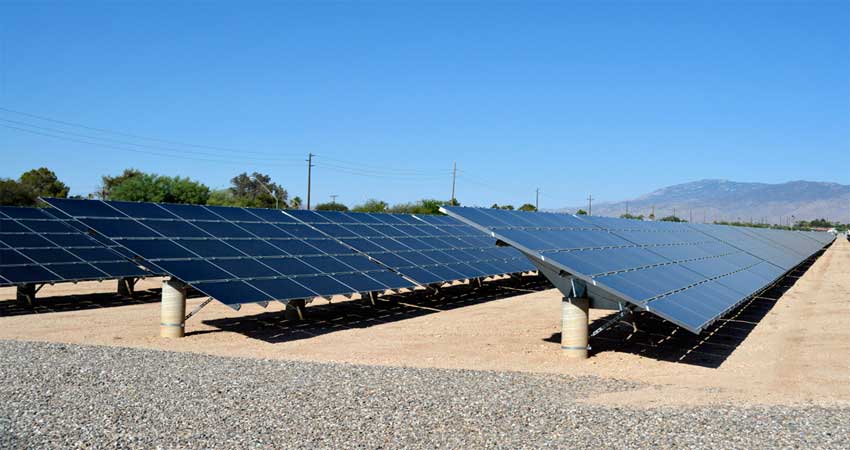 The most recent statement by the specialist, Comptroller and Auditor General (CAG) on Renewable Energy Division in India said that Rajasthan is using just 0.51 % of its sun powered energy potential.

The report, which was composed in Parliament, recently states Rajasthan along with Gujarat has forged more than 50 per cent of the aggregate limit introduced in the nation.

According to the report, Rajasthan has an expected capability of 1,42,310 MW however its introduced limit remains at 730.10 MW.

In rate terms, this is the second best in the main five high potential states which have 59 % of the national solar energy potential. Madhya Pradesh leads with 0.56 % of its ability introduced.

In the 10 states supplied with 78 % of the national solar energy potential, the abused potential fluctuate from zero to 2.56 %, the CAG report further said.

Then again, Jammu and Kashmir and Himachal Pradesh, with possibilities of 1,11,050 MW and 33,840 MW, separately, had not set up any grid connected solar plant.

The report likewise noticed that against the objective of 500 MW of solar thermal activities, tasks of 447.50 MW (around 90 %) had not been authorized as of February 2015.

“3,404 acres of Govt. area in Rajasthan, rented to six developers of solar thermal project, a not been put to its proposed utilize in this way,” it said, including, “In a showcase Program, 345 acres of area had been rented in overabundance of necessity for a solar oriented photovoltaic power unit.”