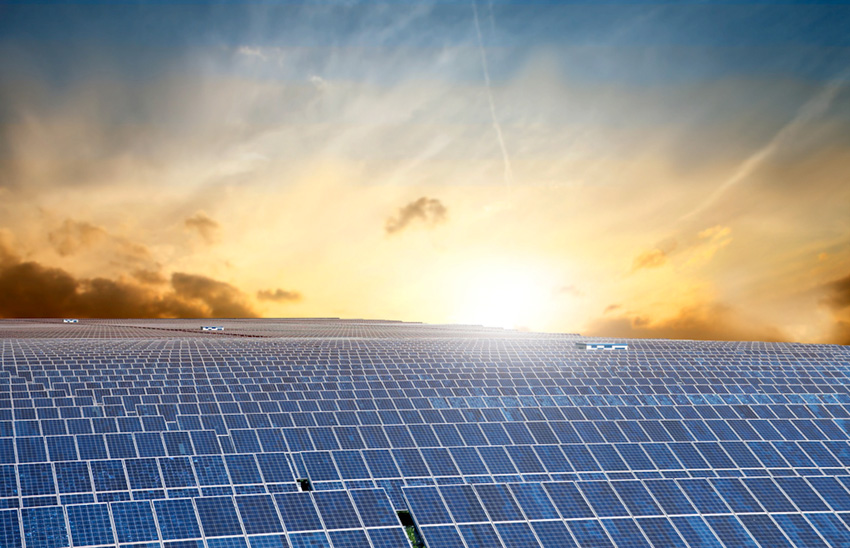 ‘Sudden fall of Solar Power cost, it is likely to outrun the normal energy speculation,’ said a journal of Oxford University Researchers in its ‘Research Policy’ based on innovation, technology, R&D and science.

From the early 1980’s, panels to generate power from sunlight has become 10% cheaper each year. According to the research, it is likely to continue to achieve 20% of global energy need by 2027.

By difference, even in its “high renewable” situation, the International Energy Agency assumes solar boards will produce just 16% of electricity in 2050. It’s widely referred to the future energy situations in earlier years neglected to anticipate solar’s rapid development.

“Cynics have asserted that solar PV can’t be ramped up quickly which is enough to play a huge part in combatting global warming,” he said.

“The ability to have enhanced forecasts and know how precise they are ought to prove particularly useful.”

It comes as India and France are championing a solar alliance to scale up the innovation globally, boosting energy access and curbing greenhouse gas emanations.

Recently India’s coal and power Minister Piyush Goyal said, “Solar was now cheaper than coal in some states after the latest auction of solar capacity.”

“Through transparent auctions with a ready provision of land, transmission and so forth, solar tariffs have come down below thermal power cost,” he tweeted.

“We are moving rapidly towards understanding the spotless energy vision of P.M Narendra Modi.”