Solar Applications for our Modern World

Every times, starts for solar power systems / solar PV systems most of the people think about the rooftop systems or mounted systems, which are used for industrial large scale. But presently, experts are discovering a number of technologies which are related to the unconventional solar applications that could guarantee to transform the solar industries. 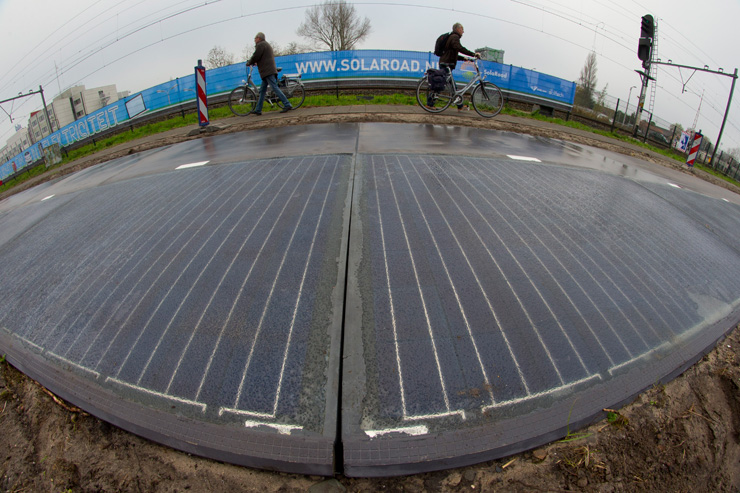 Researchers are reckoning on the ways to construct roadways and streets with solar boards that would then be utilized to convey a lot of power to the grid. This would help to overwhelm a major hindrance to industrial scale solar and menaces to take up large numbers of land areas. As of now Solar Roadways have already appeared in the Netherlands. 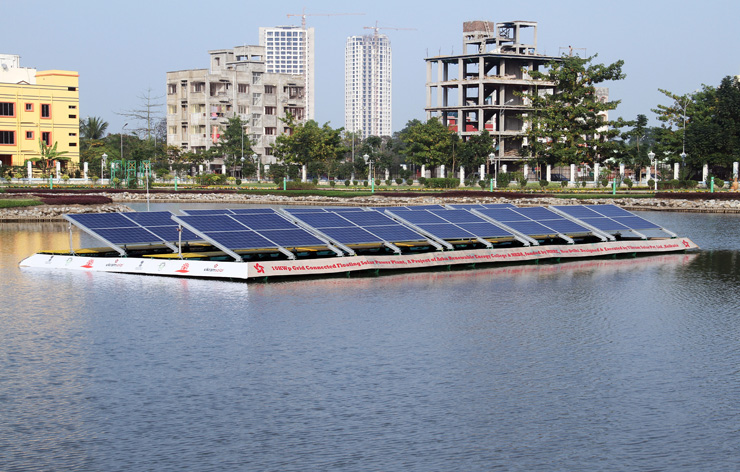 Another approach to address land use concerns connected with wide scale solar is to construct solar power plants on the water surface, subsequent to more than 70% of the Earth’s surface is submerged in water. Some of the organizations, including French firm called Ciel et Terre are exploring different routes regarding this innovation. The organization has set up the ventures in France, Japan, Britain, India and different parts of the world are likewise guiding tasks incorporating an undertaking in California, U.S. 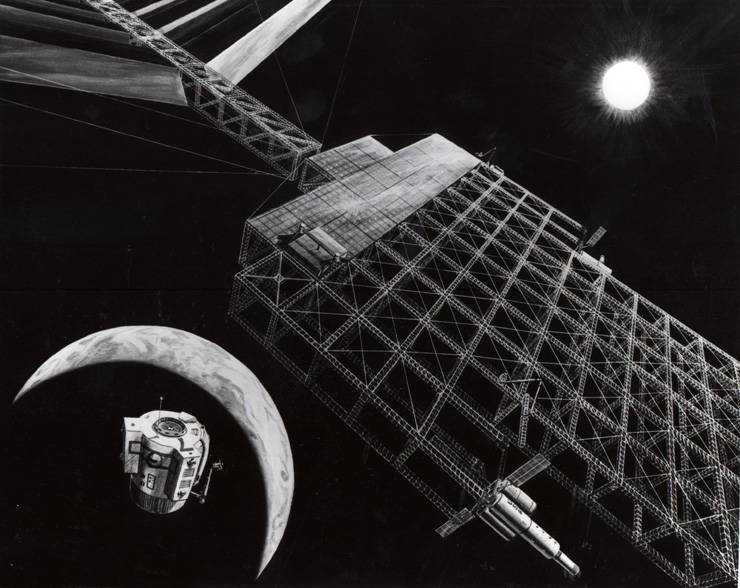 Researchers are rejuvenating an innovation that was tried more than forty years prior in which space-based satellites capture sunrays and transform it into microwave energy and radiated back to earth. This sort of innovation guarantees to capture significant amounts of sunrays (about 90%) since satellites can be situated to optimize light capture round the clock. India, China and Japan are putting vigorously in these advancements at this moment.