Smart grids—modernized networks that enable bidirectional flows of energy and use two-way communication and control capabilities, and “distributed generation”— will address the variability and uncertainty of RE without utilities having to add to their conventional 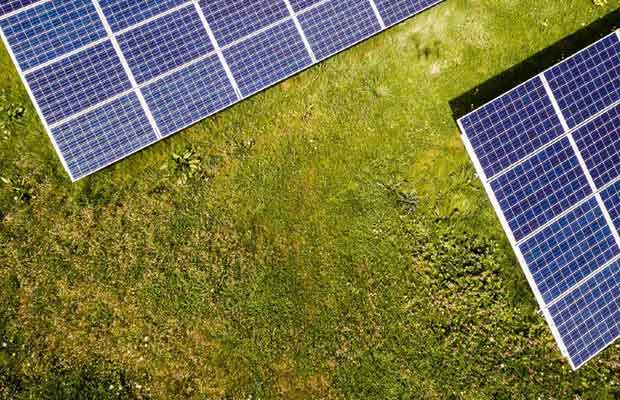 Renewable Energy (RE, which includes hydro, biomass, and geothermal as well as the more familiar photovoltaic (PV) and wind) faces it critics. At one end of the spectrum are those that argue global warming is a conspiracy designed to play into the hands of politicians and major financial institutions so there’s little reason not to continue burning fossil fuels in our power stations. Others with a less extreme viewpoint concede the Earth is warming and carbon emissions probably don’t help but insist nuclear power (fission today and fusion tomorrow) will save us. Still others claim that solar panels and wind turbines produce more carbon during their manufacture and maintenance than they save in producing their electricity and suggest instead storing the carbon that conventional power stations emit so we can carry on using them.

However, most developed nations have policies that mandate an increased proportion of RE. The U.S., for example, benefits from the Renewable Electricity Standards that have been developed by 36 states, which on average set targets for 20 percent of total power consumption from RE by 2020. Elsewhere, Germany is well on the way to achieving a 35 percent contribution from RE by 2020 and China generated 23 percent of its electricity from RE in 2014.

The downsides of RE are variability (for example, change of generation output due to fluctuations of wind or sun) and uncertainty (the inability to predict the timing and magnitude of changes in generation output). As such, there is no guarantee that RE resources will be available when demand peaks arise. For example, while a wind farm might reliably produce power for 40 percent of the time, just when that power will be produced is very difficult to predict. The challenge becomes greater as the proportion of RE as part of total generating capacity increases.

Uncertainty and variability of supply is a nightmare for utility managers because they undermine reliability—a lack of which incurs harsh financial penalties from regulators.

In 2007 (a good example because the proportion of RE was much lower than today) the U.S. had an average SAIDI (across all electricity utilities) of 240 and SAIFI of 1.5. Put another way, the power was on 99.964 percent of the time. Germany fared even better that year, with power available 99.996 percent of the time.

To ensure such reliability, conventional electricity systems are planned around historical and anticipated demand. Large, centralized baseload plants—which handle most of the “round-the-clock” electricity requirements and are typically coal- or uranium-fueled—provide large amounts of consistent, inexpensive power. Intermediate load plants are generally combined cycle natural gas plants and can be ramped-up and -down but are most efficient when they run for a number of hours. Baseload and intermediate load plants are supplemented by gas- or oil-burning power stations during times of peak demand. These plants can increase or decrease output very quickly, but are not particularly efficient.

Today, this emphasis on reliability causes utilities to “hedge their bets” by backing up RE with conventional generation. For example, a recent example of wind plant experience in the U.S. showed that conventional reserves have been increased up to 9 percent to accommodate wind penetration of 15 percent. Although such policies increase both cost and carbon emissions, no one wants to be blamed for blackouts caused by lack of wind or sun. Tomorrow, smart grids—modernized networks that enable bidirectional flows of energy and use two-way communication and control capabilities, and “distributed generation”—will address the variability and uncertainty of RE without utilities having to add to their conventional power stations.

Building smart grids takes time, but the good news is that this can be done without interrupting current RE initiatives. A study by the National Renewable Energy Laboratory (NREL) in the U.S. found that integration of 35 percent of wind and solar energy into the electric power system— saving carbon emissions approximately equivalent of taking 22 to 36 million cars off the road—will not require extensive new infrastructure if changes are made to operational practices. Key to making this happen is increasing the geographic area over which the wind and solar resources are drawn to substantially reduce variability. But once RE penetration approaches 50 percent smart grids will be needed to underpin future reliability. 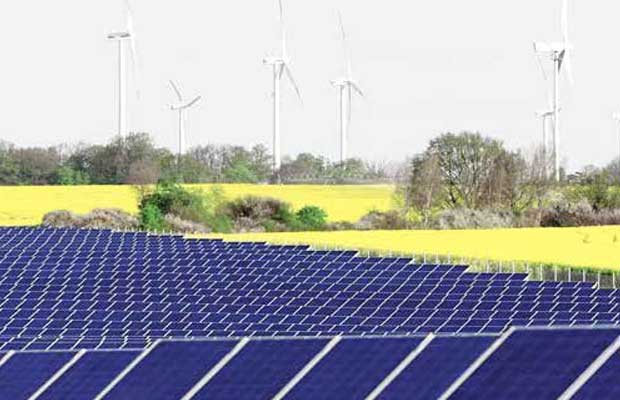 Such networks will knit together hundreds of small generators such as PV panels on domestic roofs, windfarms and tidal generation with stored energy schemes such as water pumped uphill when electricity is plentiful and released to power turbines when it’s not. This distributed generation will be sited closer to population centers than today’s giant power stations, shortening transmission and distribution feeders (the poles and wires) and reducing both their cost and the power losses associated with them.

In practice, rapid communication technologies will warn operators of, for example, approaching clouds allowing a smooth transition from PV to stored water generation, using Intelligent Electronic Devices to switch the direction of power flow and then change it back again when the sun reappears.

There are some major engineering and security challenges to be resolved, and considerable investment needed, before nationwide smart grids are rolled out. But if we shy away from these challenges, we’ll forever be trading-off the benefits of clean power against reliability of supply and providing more ammunition for the climate-change sceptics.