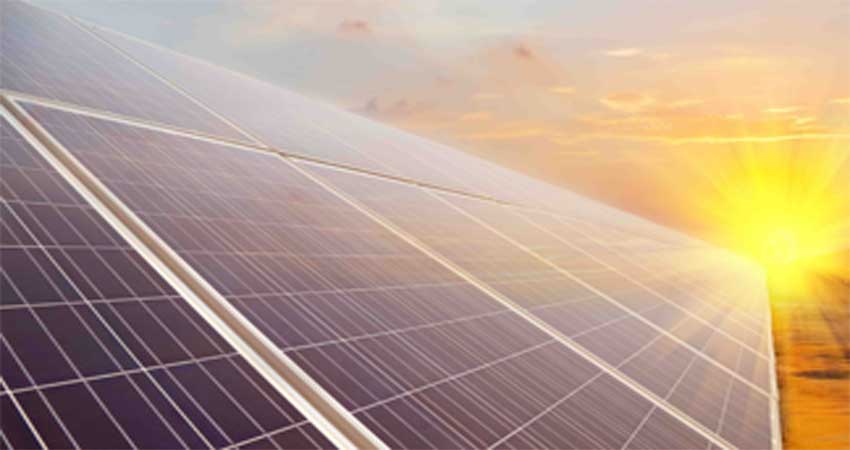 Seven sacred places like Tiruchi, Perambalur and Pudukottai areas are being revamped with solar power units with a perspective to cut down the use towards power utilization.

The Tamil Nadu Generation and Distribution Corporation (TANGEDCO) concurs unique concession to the Temples and duty of Rs.7/unit and still, at the end of the day, the Temples need to shell out an immense aggregate between Rs. 20,000 and Rs. 30,000 as bi-monthly consumption towards energy bills.

The Temples have been utilizing the environmentally friendly power energy amid the day while in the night they change over to the power supply from the TANGEDCO.

Sources said that the bi-monthly power bills have descended by about Rs. 5,000 for the Rockfort Sri Thayumanaswamy Temple, Rs. 10,000 for the Sri Subramniaswamy Temple in Kumara Vayalur and by Rs. 4,000 at Sri Mathura Kaliamman Temple in Siruvachur.

The HR and CE Division presented the arrangement around a year prior and recently it is being executed in a phased way at the Temples where power utilization was more than Rs.20,000.

On the other hand, sources said that extra quality ought to be guaranteed for the solar power units. “We can’t work the PCs utilizing the solar energy. Further, low voltage has been an issue in a couple “prakarams” and shrines (holy places),” they said.

A couple of privately owned businesses strive with each other in outfitting the lowest tender for the Temples. “However, that ought not to weaken the quality,” says the source. Further, the HR and CE authorities need move down office to be given by the TANGEDCO so that the environmentally friendly power energy produced amid the late spring could be best used in the night as well.