With increasing technological advancements, renewable energies are having a significant impact. Renewable energy is becoming increasingly viable, a trend that could potentially be a game-changer for investors, particularly large scale, global investors. 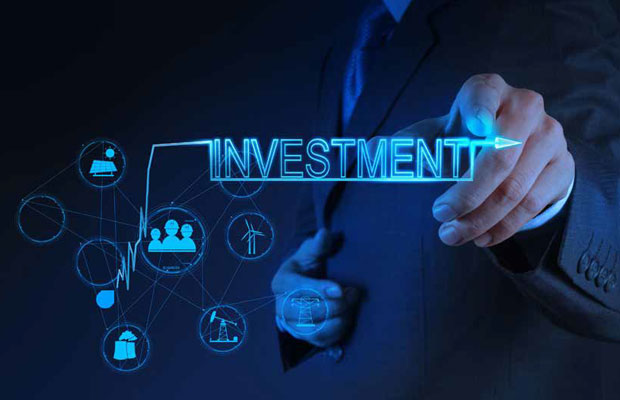 The International Energy Agency projected that renewable energy will continue to grow by 42 percent globally by 2021. As the world is growing increasingly conscious of the need to invest in cleaner and more sustainable energy to limit the impact of global warming, it’s no secret that a faster and universal renewable energy transition will require trillions of dollars of investment over the next couple of decades.

The Reduction in Fossil Fuel Investment 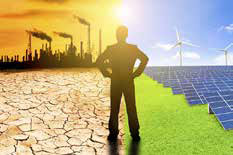 As oil prices bottom out and fossil fuels no longer offer strong returns, there is a bad news for investors with holdings in fossil fuels. Over the years, the value of fossil fuel holdings is plummeting and the profitability of renewables growing, investors and companies are increasingly looking to sustainable investments for good long term bets.

The World Bank in December said it would stop providing finance to oil and gas projects after 2019, a move according to analysts may speed up the momentum towards clean energy investments by large global financial institutions.

On the other hand, renewables continue to grow less expensive to produce, which has made wind and solar power projects competitive with traditional energy sources such as coal, oil, and gas, both in terms of the energy produced and cost of investment. “Solar is already at least as cheap as coal in Germany, Australia, the U.S., Spain and Italy.

The levelized cost of electricity (LCOE) from solar is set to drop another 66% by 2040. By 2021, it will be cheaper than coal in China, India, Mexico, the U.K. and Brazil as well,” Bloomberg New Energy Finance report said. In coming decades, price of renewable energy will fall significantly relative to new-build coal, making an all-renewable electricity system more desirable.

BNEF report said there’s no point of coal’s return. “Sluggish demand, cheap renewables and coal-gas fuel switching slash coal use by 87% in Europe and 45% in the U.S. by 2040,” the report added. As far as the future prospect of coal is concerned, it said, “A mere 18% of planned new coal power plants will ever get built. That means 369GW of projects stand to be cancelled.” 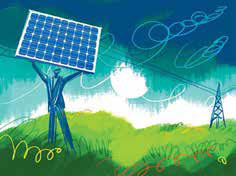 Renewables are getting cheaper than oil, as oil prices have already begun to increase in 2016. More and more investors are finding renewables have an increased advantage over other sectors.

Major oil companies are investing heavily in renewable sector globally including France’s Total, Royal Dutch Shell and Norway’s Statoil, have together invested almost $15bn in renewables over the past four years, according to the Oil and Gas Climate Initiative industry group.

Total had bought France’s Saft battery company in 2016 for almost €1bn, having already acquired a controlling stake in a US solar company, SunPower. The energy sector is going to have a revolution in the coming years. Smart businesses and markets have already woken up to that fact, now is the time for investors to focus on the same.

India’s Renewable Energy Sector is on the Rise 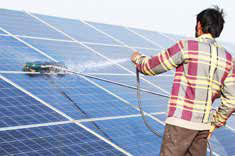 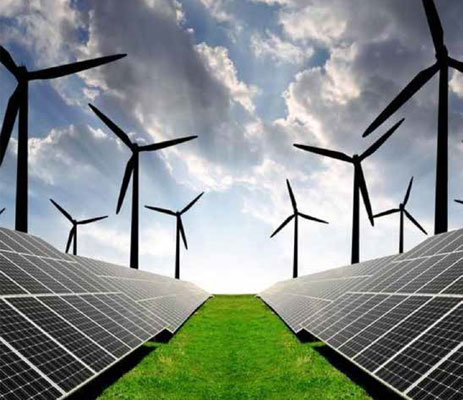 The Indian renewable energy sector is the second most attractive renewable energy market in the world. Global renewable energy companies are flocking to India after Prime Minister Narendra Modi set a national target of installing 175 gigawatts of clean power by 2022, an almost fivefold increase from the current installed capacity.

This would comprise 100 GW of solar, 60 GW of wind, 10 GW of biomass and 5 GW of small hydropower capacity coming from units of up to 25 MW capacity. Solar energy firms are exploring both small scale and large area solar parks, as both present advantages for electricity generating companies.

The Bottom Line – Investment in Renewable Energy Sector is Unstoppable 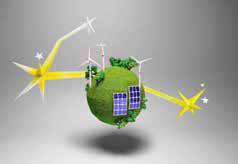 Renewable energy is continuously playing an increasingly large role in power generation. As demand for alternative power generation increases, the demand to bring that power to market in an efficient manner and to store it off-peak will continue to grow. Solar parks are being built at unprecedented rates, threatening the business models of established power companies. Globally there is now 305GW of solar power capacity, up from around 50GW in 2010 and virtually nothing at the turn of the millennium. Companies who have been investing in these areas now will have a competitive advantage in the future.