India’s rooftop solar market has been growing rapidly with the country adding more capacity in the past 12 months than all previous years put together. However, grid interconnection regulations and processes remain challenging in most parts of the country despite almost all states announcing net- and/or gross-metering policies for rooftop solar. 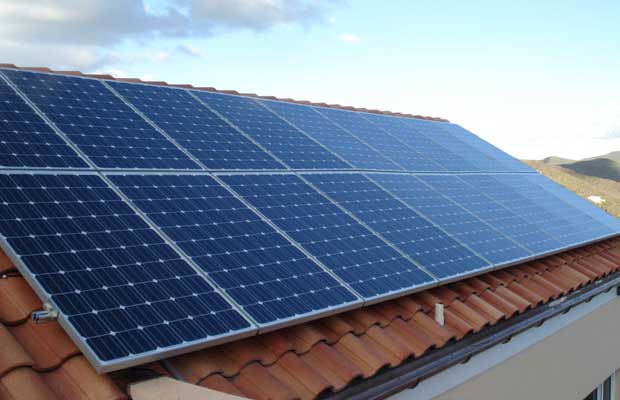 According to survey of industry participants conducted by Bridge to India, it shows that the overall implementation of net metering policy remains patchy across the country. The policy framework also needs an urgent overhaul to make it more consumer-friendly and suitable for evolving technologies and business models. International examples show that effective net-metering implementation can increase rooftop solar adoption by as much as 50%.

Slow progress on net metering policy front can be attributed largely to – i) an inadequate policy framework, ii) passive opposition from DISCOMs, and iii) lack of appropriate training and process protocols at the local utility level.

To judge implementation status of net-metering in key states, we conducted a survey of 15 industry professionals and asked them to rate states on parameters such as – average time taken for connection, process transparency and clarity, DISCOM support and competence, meter availability and support for different business models.

Average time taken for connection is high as 90-100 days in states such as Haryana and Uttar Pradesh. The results show that overall implementation remains patchy across the country and even within the same states, installers have varying experiences presumably because of different policy interpretation by local implementation authorities.

‘‘Interestingly, we observe that contrary to expectations, implementation is not improving with more experience or years of policy in operation. Rather it is the efficacy of policy design which seems to have principal influence on on-the-ground implementation,’’ the report mentioned.

Most net metering policies in India are based on the guiding regulations issued by Central Electricity Regulatory Commission (CERC) in 2013.

According to the report these are too restrictive and need an urgent overhaul to relax constraints on system size, type of connections, consumer categories and business models. Moreover, learning from industry experience and best practices adopted by other countries or even some progressive states should be used to help improve the policy framework.

Fundamental drivers for rooftop solar are becoming more compelling by the day and the government has shown a very strong desire to drive growth in this sector. It is already offering a generous mix of capital subsidies, tax incentives and cheaper debt financing schemes for the sector. The government is also substantially ramping up demand in the public sector. All these efforts will fail to produce the desired results unless net-metering policy framework is urgently reformed. International examples show that effective net-metering implementation can increase rooftop solar adoption by as much as 50%.