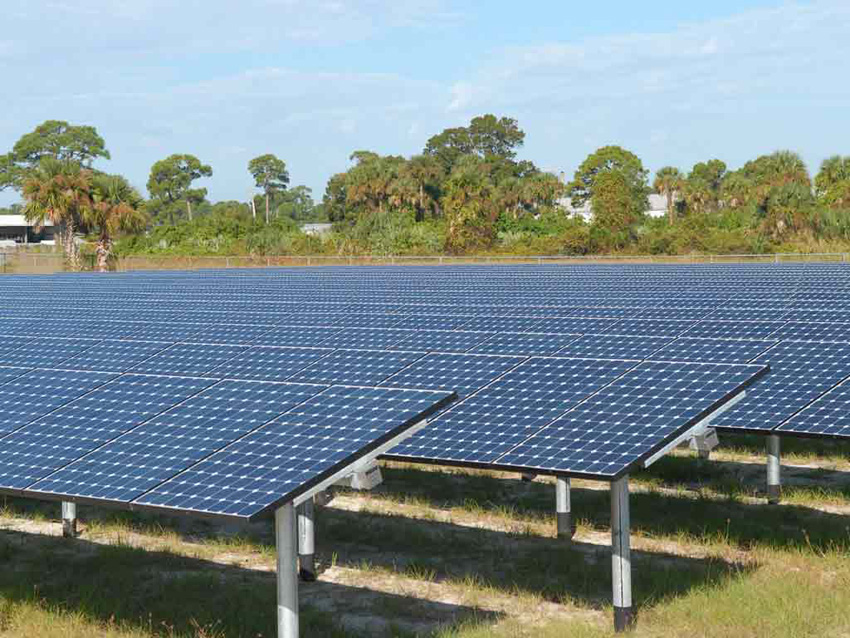 A 10KW solar PV plant will be introduced on a pilot basis by the NTPC power plant at Kayamkulam.

The plant is in advancement and it would be engaged very soon, Shankardas, GM of NTPC Kayamkulam has said.

Speaking to a conference, he said, ‘The design and approval procedure of the solar power project had been accomplished. The NTPC Energy Technology Research Alliance (NETRA), research wing of the NTPC, has created floating solar panels mounting plastic materials, in the collaboration with CIPET. The boards are made by Radiant Solar at Fabcity, Hyderabad.

Floating solar boards have been found to give higher output from low ambient temperature prevailing on the surface of the waterbed. Apart from the advantages derived from the creation of environmentally friendly energy, the framework will likewise encourage less dissipation of water from the waterbed. The expenses of the pilot venture will be about Rs.13 lakh.

In any case, the establishment of solar panels would require a huge area. An area of 5 acres will be required to introduce for 1KW capacity solar panels.

The NTPC Kayamkulam venture premises have a housetop solar plant generating 84 KW of energy. Another housetop venture to create, 84 KW is under construction.

The NTPC Kayamkulam has 1,165 acres of area including water bodies. Around 200 acres of low-lying regions were filled up to start the plant.

The power generation plant was initially designed as a coal plant. It has been running on naphtha as fuel.

The plant has been changed over for using natural fuel.

The expense of power generation is high now because of the high costs of naphtha. The KSEB has not updated its power purchase agreement with the NTPC Kayamkulam.

PPA will be necessary for the NTPC unit to dispatch operations utilizing Liquefied Natural Gas.’

The plant has been running at 6 percent of its introduced limit without purchase order from KSEB. The KSEB has been getting power at fewer prices from different sources of outside States. Now, NTPC is providing power at Rs 7 per unit.