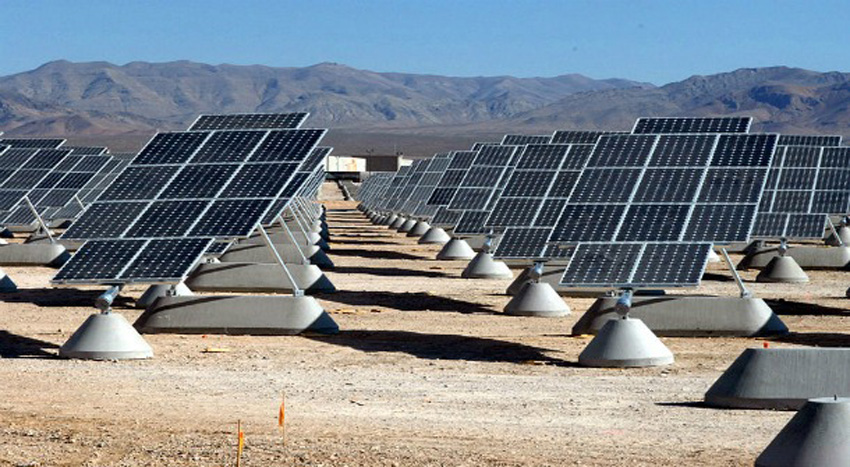 Mercom Capital Group Chief Executive Officer Raj Prabhu said that the solar market took a good lift considering the turbulence in the stock markets and trouble with yield cost in the second half of the year.

The extension of the Investment Tax Credit (ITC) was a much-needed boost for the sector, paving the way for strong 2016.”