Coal is the dominant source of energy in India because it’s locally available and has historically been quite cheap, more so because there hasn’t been aggressive regulation or taxation upon its externalities yet. However, future coal will look different than older coal because it will have to be more sustainable and also cost-effective. Renewable energy is now virtually all of new investment in electricity capacity in India except a handful of ongoing projects in hydropower and a few plans in nuclear power. There is almost 60 GW of under construction coal capacity but greenfield coal power capacity appears to be distant. 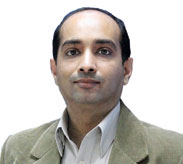 Traditional lenses upon fuels focus not just on their price but also other aspects including energy security and impact upon the range of stakeholders in the ecosystem. This last point is critical to understanding coal’s present and future.

Rupees per kilowatt hour, often measured as the levelized cost of energy (LCOE), is one metric by which RE beats coal handily. However, there are two limitations to this. First, we have an existing surplus of coal-based generation capacity and so from a state perspective, a cash flow choice they have is whether to pay the total cost of new RE (and RE has no fuel costs), or the marginal cost of coal, assuming they anyways have to pay the fixed costs due to a power purchase agreement.

Second, almost all the headline grabbing bids for renewable energy are based on variable RE (VRE, meaning intermittent), which has both seasonality and time of day constraints. While there are now some limited bids for so-termed Round the Clock (RTC) power, if you dig into the details, you would find that there really isn’t so much battery in these deployments as would be required as renewable energy scales towards the ambitious targets that India has set.

This is one reality that India, like other countries, will have to grapple with sooner instead of later. As the share of renewable Old King Coal is Dead – Long Live The King energy grows, assuming one isn’t adding in full storage to become firm power, then for VRE the marginal value declines while the marginal costs of integration increase. This is even more stark when we consider edge-based or rooftop solar where many consumers apply a metric of cost comparisons that pits their solar cost compared to their retail cost of electricity, which would always be higher than any procurement (wholesale) cost of energy (including solar). At an extreme, many people worry this leads to the so-called Utility Death Spiral. (Editors note: This refers to a situation when energy efficiency reaches a point when customers need less energy. They also find other energy sources, including distributed energy resources (DERs), making their utility bills and dependence, lesser over time.) 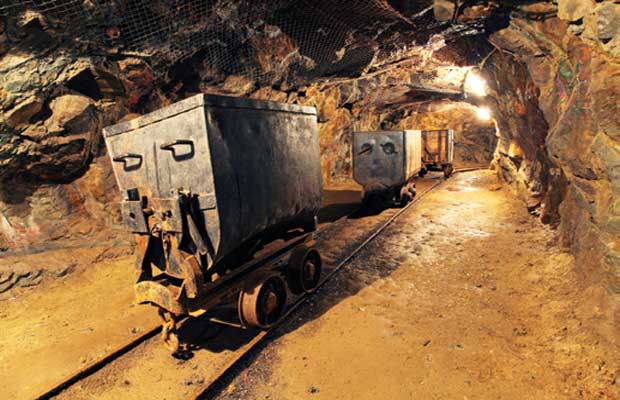 Another important point to consider is the winners and losers in the coal ecosystem both today and tomorrow as we adjust to the transition. While coal certainly has externalities, it also pays back to society in a range of ways including its levies/taxes, dividends and auction fees for mining companies or entities, as well as by overpaying for coal freight on the Indian Railways who under charge passengers. This railways “tax” means that a coal power plant in Punjab pays about `0.60/kWh for railways passengers! When we add the fact that RE is concentrated in western and southern India, we find that even a slowdown of coal, forget plateau or decline, hurts Indian Railways before the impact on Coal India Limited.

The largest problem from a public policy lens is the fact that the winners and losers of coal are different. If we struggled with trade-offs before the transition, it will only get much harder as coal plateaus. One may call this the resource curse, but coal bearing regions are measurably underdeveloped compared to much of India. And they have paid the price not just in terms of mining but because many coal power plants are also disproportionately located and operate at higher PLFs in these areas as well, increasing combustion-based air pollution.

While predicting the future is always a challenging task, even before black swans like COVID, a few trends are expected even if specific timelines have uncertainty. The heyday of coal is likely over and growth rates on average will slow down, even if there are fits and starts and shifts within the space, for example, with the rise of private sector commercial mining. In reality we already have “privatization by stealth” through the rise of MDOs (Mine Developer Operators).

The mid-2020s will be critical for decision-making points because around then India would exhaust its surplus coal generation capacity, with two big unknowns, namely, completion of any under construction plants as well as retirement of older plants based on pollution emissions norms. At the same time, RE would have gone much past the 175 GW level, to the point where it requires both changes to grid operations as well as storage. India will then need to figure out what is the solution for meeting the evening peak.

Probably two other trends or at least requirements are that the system must increase its flexibility and become much cleaner. The latter is on the books, but implementation has been a serious struggle. The former is difficult because of contractual lock-ins like PPAs as well as structural distortions that create predictable winners and losers based on vintage, location, and ownership type (public versus private). It’s very difficult to envision electricity market flexibility without liquidity and flexibility in coal.

Ultimately, the challenges ahead are not merely techno-economic ones of policy choices and political economy. We need to stop applying silo-based approaches and move towards a holistic energy policy. We examined all these issues in our recent book, Future of Coal in India: Smooth Transition or Bumpy Road Ahead? We found no easy answers but the need for continued iteration, improvements, and innovation.

Dr. Rahul Tongia is a Senior Fellow at the Center for Social and Economic Progress (CSEP), a not-for-profit research Think Tank (originally established as Brookings India), where he leads energy and sustainability studies. He is a nonresident Senior Fellow at the Brookings Institution, and also Adjunct Professor at Carnegie Mellon University. He is also Founding Advisor of the India Smart Grid Forum (ISGF) and was Technical Advisor of the Govt. of India’s Smart Grid Task Force, bodies he helped establish. He is an interdisciplinary scholar of technology and policy, especially for Sustainable Development.