As the focus shifts to alternatives to made in China brands, domestic as well as other international brands sense an opportunity to grow faster in the Indian market 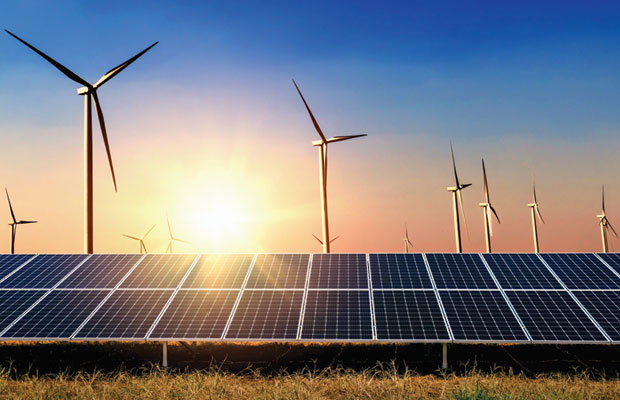 Solar has been one of those few sectors where we can be proud of our achievements, thanks to special attention it received from the government. But even as installed capacity is on course to cross 40GW this year, there has been an unexpected shift in the course of the market.

The skirmishes in the Himalayas, along with a renewed focus on ‘Atmanirbhar’ or self reliant India, has meant that the high dependence on one supplier country, China, is no longer acceptable.

After the reimposition of safeguard duty (at 14.9 percent in year 1), and talk of a further customs duty on China origin imports, changes are afoot in the market. Firms, both Indian and foreign, that were till now confined to narrow niches of the market, or waiting for a change in fortune, suddenly see the opportunity for a larger market share. The good news? Most see it as a longer term opportunity to establish a brand and build a bigger business. With a huge capacity addition target between now and all the way to 2030 and beyond, domestic players finally see a long enough runway to plan and build for the future, though critical issues remain. It’s open season on the 70 percent plus market share that was enjoyed by Chinese brands until not so recently. 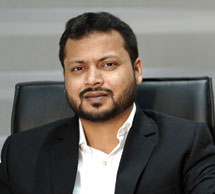 For domestic manufacturers, the market hasn’t changed much, yet, as the impact of the Chinese dominance will take time to wear off. Sushil Bansal, Director and CEO at Novasys Greenergy, a firm with a 100MW manufacturing line says that “The Chinese dominance in terms of market share is very strong. To counter it, we focused on relatively medium/smaller sized projects whether utility or rooftop and solar pumps market which are not so cost sensitive but need strong technical support and after sales service”. 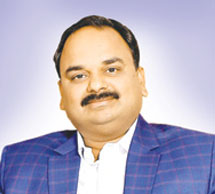 It’s a view supported by Manish Gupta, CEO at Insolation Energy, a Jaipur based manufacturer, who lists quality of the products, relationship and trust maintained with clients, and post sale services as their secret sauce to surviving through the China market dominance. He also adds that they have also got their modules tested with DCR cells, and are actively working with projects as part of the PMKUSUM scheme (Solar Pumps). 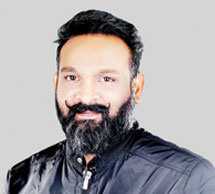 For international players, the picture is slightly different. REC Group, the Norway headquartered firm for instance, which has its operational base in Singapore, it has been a mix of the latest technology, strong warranties and well trained after sales service, that has worked. The firm also points to its sole manufacturing plant location in Singapore as a key strength. Rohit Kumar, Head of Indian Sub Continent (REC solar) points out that very few firms invest in training as they do.

“Indian market has been a volume driven market- which was used for a lot of dumping at crazy prices, but we need to understand that solar is once in lifetime purchase. Most people pay lip service to the 25 year old lifespan of a solar installation, but we take it very seriously Its in our DNA. Our warranty claims of less then 50 parts per million is an industry benchmark.” 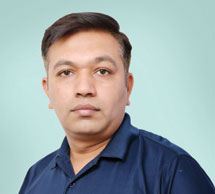 Pawan Pandey, Founder at Tanash Energy ,who has worked with leading utility scale developers like Azure, Renew Power etc, believes that the wheel has finally turned for non-Chinese firms “Many Firms in India, as well as other global players offer options that meet every budget and quality requirement. Solar projects take longer to close, so the impact of the change in sentiment, or even duties, will be visible from the next quarter onwards”.

Sirish Parolkar, who has plans for a 10 KW solar rooftop at his industrial unit in Noida, probably speaks for a lot of customers when he says that “I would leave the decision on modules to my installer normally, as they have to service the set up post installation. However, too many Indian brands are effectively Chinese manufactured in any case, so I would only look for a firm that truly does its own manufacturing at least”.

Pandey looks back at his experience here, adding that “We have used multiple brands, Indian as well as other non-Chinese brands across projects, and almost all have held up well so far, though some have performed much better than even their Chinese counterparts.

For these firms, marketing also takes centre stage now, as they eye a larger market opportunity. Sushil Bansal at Novasys adds that “at the marketing level, we have plans to update and expand our existing infrastructure to bring latest technology to India so that Indian made products can compete with international products and gain confidence. We can prove that we can also make a product which is latest in design, better in quality and most importantly cost effective.” However, Indian manufacturers do add the caveat that real change will require a higher duty structure than the one that exists right now, to provide domestic manufacturers the space to invest for returns.

REC Group’s Kumar adds that a higher awareness about technology, and what is really important in a module, (Energy density versus size, for instance), will help. “We welcome a client with better awareness, more exacting demands, as that helps us stand out. At the end of the day, the customer will always seek best value”.