Home » Magazine Exclusive » Modi 2.0. What Will the Impact be on Solar Energy Sector?

Modi 2.0. What Will the Impact be on Solar Energy Sector?

With a thumping majority behind it again, the Narendra Modi led NDA government offers one big relief to the renewables sector straightaway. Continuity. Unfortunately, that’s where the good news ends.

While the industry seems uniformly happy at the removal of further uncertainty on the next government, hopes are high for further changes in on the renewables policy front and roadmap, if India is to get close to its renewables targets. In fact, the industry will be praying that some of the famed focus and single minded determination that the prime minister brings to his election targets will be transferred to the targets for renewables too. 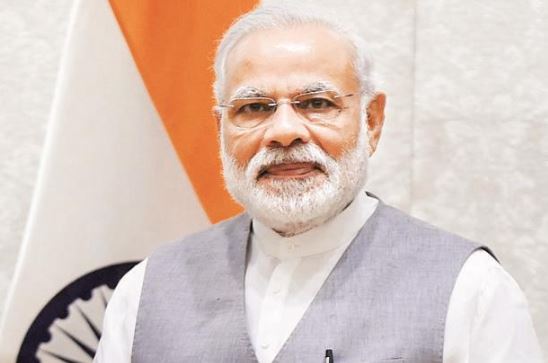 In fact, if the government could aim for even half the growth as it did at the beginning of its first tenure in 2014, the industry would boom again.  On a much larger base, the move could actually push India over the line as far as meeting its renewable energy goals go.

Because, quite simply, India has slipped badly behind on its 175 GW commitment for renewables by 2022, with various estimates  placing the final likely achievement at 120GW to 140 GW at most at the moment.  Mind you, even that number will be nothing to scoff at, when one considers the level when Modi first took over in 2014 (barely 2 GW, as compared to almost 28 GW today). When it comes to Solar, even reaching the 80 GW from here on means adding well over 15 GW every year till 2022, a target that looks very difficult when considers the creeping slowdown that has taken over. Growth has tapered off to practically zero over 2018, and even the pipeline for actual execution is drying up. Massive projects like the 7.5 GW Leh-Ladakh initative require a huge amount of negotiations and policy support to move ahead faster. It’s a point Sumant Sinha,CEO at Renew power makes.

This is a massive mandate from the people of India and its good to have continued stability for the next 5 years. There is a lot of work to be done and hopefully the new Govt under the leadership of @narendramodi will get right to it

For Sunil Rathi, Director, Waaree Enegies, its time to make a concerted bid to push Indian manufacturing. After the tentative steps with the safeguard duty last year. He hopes for an anti-dumping duty on solar modules, even as the safeguard duty winds down. And a focus on domestic manufacturing to meet the massive upcoming demand from the KUSUM scheme.

Manufacturing aside, we believe the Modi government also needs to look at the sector from the prism of its green impact, which makes it essential one. Additional jobs that could potentially be created will only make it a sweeter deal for all.

But its clear that for the really big push in renewables to happen, the government will have find a solution to the challenge of India’s ailing discoms, the political will to walk away from coal where its environmental impact is unacceptably high especially on coal plants over 25 years old, and do a realistic cost benefit analysis of taking the central grid everywhere versus encouraging the 10,000 mini-grids it declared as an aim in the 2017 policy document.

None of these are easy decisions, or have easy answers. But then, Mr Modi has the mandate to do both. The next few months might just be the ‘now and never’ that the industry truly needs clarity on.