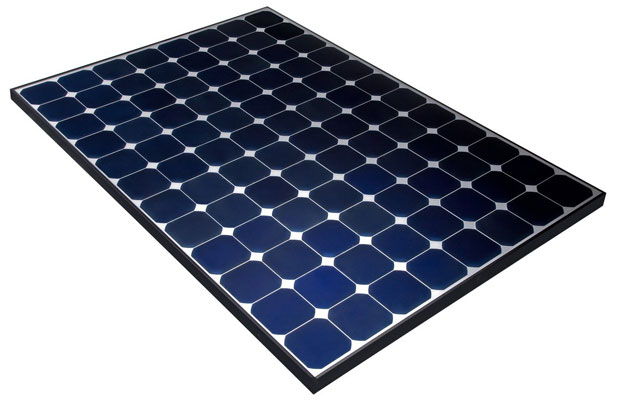 With solar module prices continuously declining globally, it is also weakening the domestic solar manufacturer’s ability to compete with imports.

Solar module prices are expected to continue declining in 2017 as global supply continues to exceed demand. As the largest supplier and installer of solar module, China will continue to drive global pricing. The country’s demand is expected to be up to 20% lower than in 2016 – as against a record 34 GW of installations in 2016, it is expected to add only about 28 GW in 2017 – putting downward pressure on prices.

Price movements in 2017 are likely to follow a similar trend as in 2016. Q2 is typically the year’s busiest period in China because of the June 30 deadline for the country’s annual feed-in tariff cycle. So, we expect to see second quarter hardening in prices followed by a steep decline in third and fourth quarters.

Elsewhere, demand in the Japanese PV market has been seeing a continued downturn for seven consecutive quarters; European market has been contracting; and the rooftop solar market in the US seems to be losing steam as tussles with state utilities continue. This means that even with lower pricing and rapid demand growth in developing countries such as India, global demand is expected to be nearly stagnant in 2017 at about 75 GW even as capacity continues to go up. Several large suppliers have announced significant expansions and we estimate year end global manufacturing capacity at over 100 GW.

Taking all these factors into account, we believe that 2017 is likely to end with prices of solar module in the range of US¢ 25-26/Wp. That would be equivalent to a 20% decline in annual terms following the 26% decline in 2016. This is very welcome news for project developers and power purchasers in India. It would bolster demand and ease financial concerns of developers and lenders when levelized tariffs have fallen below INR 3.30 (US¢ 4.9)/kWh.

On the other hand, steep price declines pose critical threat to the financial health of solar module suppliers. It is also a blow for domestic manufacturers and the Indian government’s aspirations to promote domestic manufacturing. Many leading global suppliers have seen their share prices fall by 30-50% in the last year. At the same time, they are also facing investment costs to upgrade to higher efficiency technologies like PERC (passivated emitter rear cell), multi/heterojunction, bifacial panels, etc to stay ahead of the curve. The possibility of a dislocation in module manufacturing industry cannot be ruled out. If and when that happens, it will spell trouble for winning project bidders, who are already building expected price falls in their financial models.