The solar power generation figures underlined by the Govt. of India by 2022 is getting some momentum, latest report asserts that till Mid – January the installed capacity of solar power in India crossed the milestone of 5,000 MW. 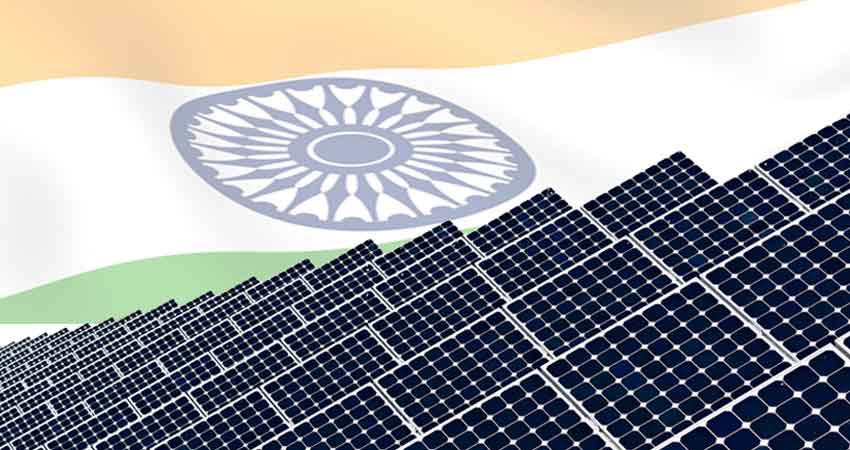 It is envisaged to generate 60 GW ground mounted grid-connected solar power and 40 GW through roof-top grid interactive solar power to fulfill the 100 GW of solar power. The Ministry has also fixed year-wise targets to monitor the solar power generation in the country.

Solar PV Power Projects by NTPC/NVVN setting up of 2000 MW Grid connected solar power with Viability Gap Funding through Solar Energy Corporation of India (SECI). This apart, an ambitious scheme has been launched by the Ministry for roof-top solar installation.