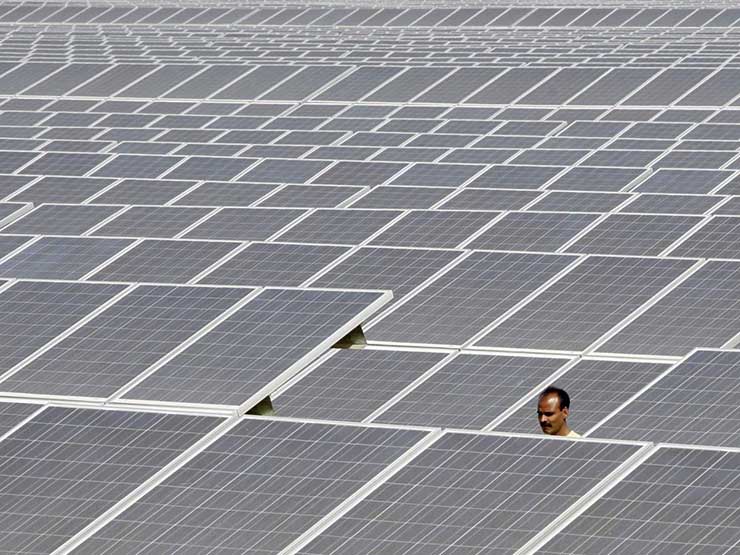 Ministry of New and Renewable Energy(MNRE) reports that it has accumulated six new projects to its accredited solar parks, which will now create 33 parks across 21 states, with an aggregate PV capacity of 19.9 GW.

The promising spur of the Indian National Solar Mission (NSM) has underlined another milestone closer towards a revised 175 GW clean energy target, following the news that the (MNRE) has indicated an additional six large-scale solar projects.

There are now 33 approved solar parks across 21 states nationwide currently at various stages of development. Once completed, these solar projects will add 19.9 GW of new PV capacity, thus edging India closer to its goal of achieving 175 GW of renewable energy by 2022, of which 100 GW will be solar PV, said MNRE reports.

The reports came on desk after Energy Minister Piyush Goyal chaired a Parliamentary Consultative Committee between MNRE representatives and NTPC officials to deliver and discuss on the world’s most enigmatic renewable energy programs.

Goyal asserted that India now has more than 5 GW of connected solar PV capacity, echoing reports last week that the country is on course to end March on around 9 GW – bringing India level with the U.K. in terms of cumulative capacity. The minister also reasserted the MNRE’s belief that India can end 2016 with 18 GW of PV capacity – still a long way short of the pace required to reach its 2022 goal, but certainly an encouraging expansion considering where the industry was a mere three years ago.

The additional six solar parks confirmed serve to increase India’s PV pipeline from 18.4 GW – confirmed at the end of 2015 – to 19.9 GW, stating country’s transition to hit its 20 GW goal for solar derived from “ultra-mega” power plants.