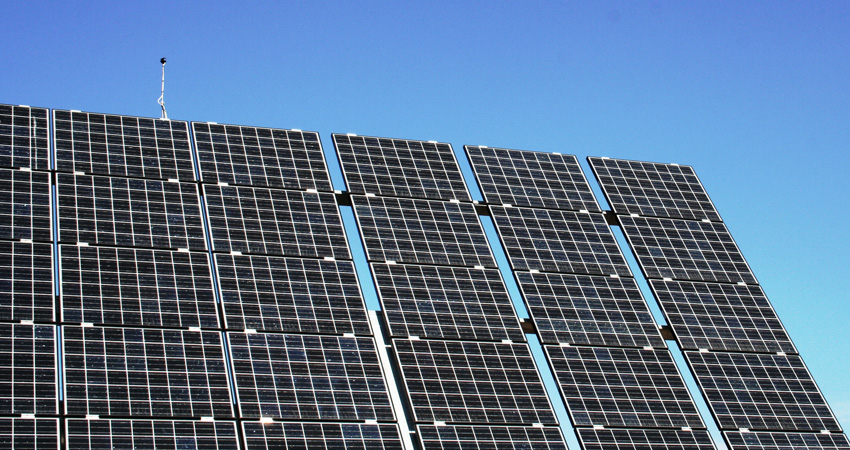 After a major milestone of solar energy production reached by India, Latest report cites that around 2GW of solar power capacity is expected to foster by the last financial quarters.

Between January and March 2016, major facilities have been identified across four states – Tamil Nadu, Madhya Pradesh, Andhra Pradesh, and Telangana.

India has already managed to add around 1.1 GW solar power capacities during the first 9 months of the financial year 2015-16.

Giving a state-wise breakout of the expected capacity addition, the ministry stated that 1,214 MW capacity would be added in Tamil Nadu and 1,166 MW capacity would be added in Telangana. The two states alone would thus contribute over 50% of the total capacity addition expected. Madhya Pradesh (432 MW), Andhra Pradesh (350 MW), and Punjab (229 MW) would also contribute significantly through their solar power policies.

Under the central policy, projects would continue to be commissioned that were allocated under the auction of Batch I Phase II of the National Solar Mission.

A majority of this capacity is already operational, however, 330 MW capacity is yet to be commissioned and is expected to come online by March 2016.