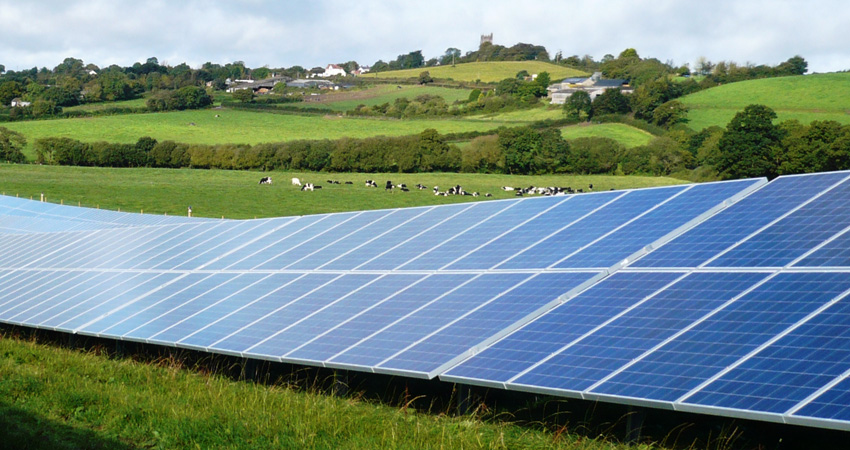 UK’s biggest solar ranch Projects which would have secured a zone proportionate to 150 football grounds have been tossed out after protests from locales.

Campaigners said the plan for the 185,000-solar panel ranch on 262 acres of land would have “Industrialized” the pleasant banks of the River Severn in Gloucestershire.

There were cheers as it was rejected by committee organizers at a warmed meeting on Tuesday. More than 300 residents kept in touch with the local committee to object the solar ranch at Awre in a curve of the Severn on the edge of the Forest of Dean, Glos.

Protestor Chris Owen said, “This was the wrong improvement in the wrong area.”

“I have no issue with renewable energy however this arrangement would have industrialized the countryside.” Fellow campaigner Ken Whalley said, “It is a huge relief. We just couldn’t be sure that the officer’s proposals would win it out.”

Local councilor Roger Yeates said, “It would be sacrilege to cover it with panels.” “It’s a marvelous piece of grassland. It has wonderful bird life, being situated opposite Slim Bridge.”

“It was not visually in keeping with the area and there were no prominent open advantages. There was also lacking data on the effect it would have on the biodiversity and ecology of the region cited Opponent.

A cultivating family had proposed the plan, saying there was “No benefit in traditional farming these days”.

“Just a week ago another dairy agriculturist here sold up. The profits are so poor so we can’t reinvest in the ranch.”

They asserted power from the ranch would have powered 10,000 homes. The biggest solar farm in the nation is currently at Land mead in Oxford shire which covers 230 acres.