Can India Beat China in Li-ion Battery Manufacturing and its Pricing? 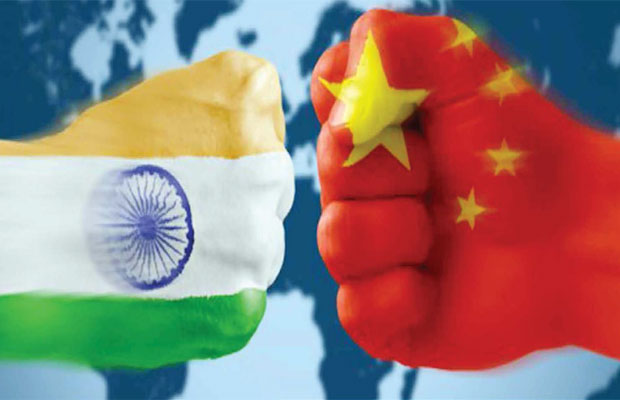 The arrival of Li-ion batteries has been nothing short of a blessing in the world of technology and gadgets. These batteries are more energy dense compared to both Lead acid and Nickel Metal Hydride. That’s why Li-ion cells are widely used in Automotive, Laptops & Cameras, and other Electronics equipment nowadays. India recently started venturing into manufacturing of Li-ion batteries with some policy push by the Indian Government. But can India surpass the Chinese market in production and pricing with the current scenario?

What does precisely lithium-ion battery consist of? 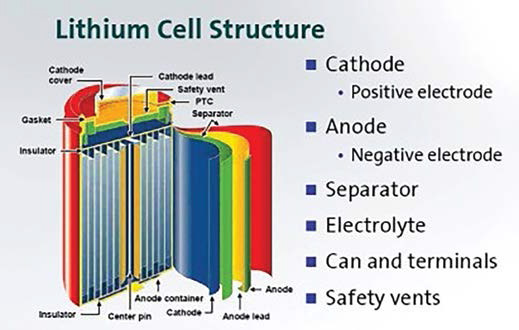 Separator – Separator acts as a catalyst that promotes the movement of ions from the cathode to anode on the charge and in reverse direction on the discharge and at the same time keeps two electrodes isolated. Separators are generally made up of Polyethylene (PE) or Polypropylene (PP) Nano-fibers.

Binder – Polyvinylidene Fluoride (PVDF) and Styrene Butadiene Rubbers (SBR) are used as binding materials because of its excellent adhesion properties. 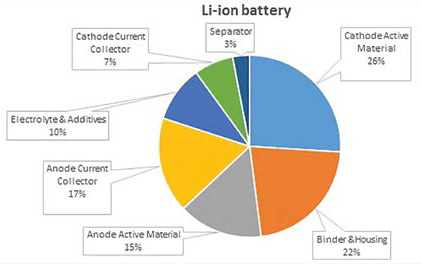 Comparison between China and India

Now if we consider the materials required such as a cathode current and anode current collector, electrolytes, additives, separator, binder and housing, both the countries can manage to make it in approximately the same cost.

Now, let’s consider the major elements in the Li-ion battery. In the case of active anode material ‘graphite’, 65% of graphite in the world is mined in China, followed by 12.5% in India. Both the countries are graphite-rich, so graphite is very readily available in both the countries and labour cost in both countries is almost similar.

‘Lithium’ the core element of the battery has its presence in Chile, Argentina, Bolivia, Australia, Zimbabwe, Portugal, Brazil, some small areas of the United States and China. India doesn’t have any lithium source. India has to import this material from the countries mentioned previously, which is a very costly affair. Democratic Republic of Congo, a country situated in central Africa is one of the most significant lands in the world where the Cobalt element is abundantly found. Interestingly, some of the prominent industrialists from China has bought many mines in DRC so that they can mine and get the cobalt very easily. India hasn’t yet started any investment in the countries like DRC to acquire the essential elements required to make Lithium-ion batteries. So, importing cobalt easily and at a reasonable rate compared to China is quite complicated and expensive for India.

Indonesia contains the major portion of Nickel in the world, which is geographically closer to China than India. So importing Nickel from Indonesia is more advantageous to China and little economical than compared to India.

Therefore by analysing the current scenario carefully, it is intelligible that making Li-ion batteries is plain sailing and affordable to China than India. It will be difficult for India to beat the Chinese market at this moment in Lithium-ion cell manufacturing and it’s pricing.

So, what is the solution?

Competing with China in Li-ion cell manufacturing and its pricing is challenging but if big players in Indian industries manage to acquire Lithium and Cobalt mines in various countries it will be easy to get these scarce and vital elements and can propel the cell manufacturing business in the country.

Another alternative is, India focuses its resources more on research on Sodium Air or Sodium cell batteries and creates some radical improvements in this technology. This technology has the potential of outperforming Li-Ion Technology in future. Also, sodium resources are abundantly available in India compared to the lithium sources, which can shift the needle in India’s favour.