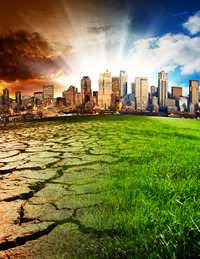 A study titled “Strengthening Climate Accountability” has been released by the CEEW (Council on Energy, Environment and Water). Accountability is crucial for global governance and climate action. The issue brief examines the Paris Agreement’s current transparency and compliance mechanisms. It also highlights the difficulties member nations face in claiming ownership of the aims and duties under climate agreements.

Governments have jointly vowed to fight climate change over the past three decades, but so far, little has been accomplished. The Paris Agreement still does not address the subpar performance and accounting flaws in the pre-2020 climate agreements. The brief urges strengthening accountability to increase compliance and delivery under the Paris Agreement as a result.