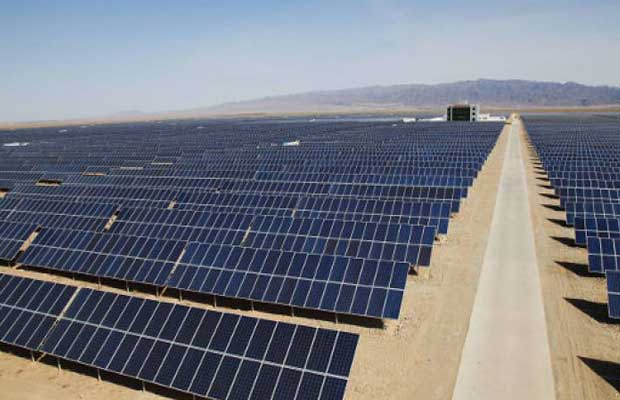 The solar power project is estimated to span an area of 27 square kilometers of solar panels and has a total cost of 6 billion yuan. The plantation will produce 850MW of power and enough to supply up to 200,000 households. To the right of the plantation, a billboard will be erected bearing the slogan: “Promote green development! Develop clean energy!” Silicon cells tilting upward will be placed in the highland area. The energy produced by the solar farm will be the biggest amount ever produced from the sun. Gu Bin, one of the engineers responsible for building the Longyangxia Dam Solar Park in the western province of Qinghai, said, “It’s big! Yeah! Big!” Many are excited about the project as China needs to decrease its dependency on coal burning. The country is the world’s biggest pollution emitter. Xie Xiaoping, the chairman of Huanghe Hydropower Development and the park’s contractor, said. “The developing world including China, India, and Brazil committed a total of $156 billion, up 19 percent in 2014, while developed countries invested $130 billion, down 8 percent. A large element in this turnaround was China, which lifted its investment by 17 percent to $102.9 billion, or 36 percent of the world total,” the report stated.