Middle East is The New Market for Chinese Solar Players 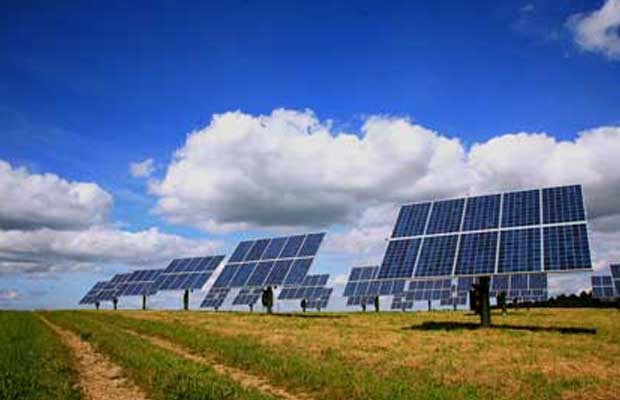 Chinese solar panel manufacturers are tapping the Middle East, North Africa, and South Asia markets, with large-scale investment in renewable energy expected to drive a rapid increase in demand for imported technology. Local demand has underpinned the rise of China’s solar energy industry, but faced by a slowdown in domestic solar energy projects and reduced subsidies, manufacturers are looking to increase their already large export trade as the key to future growth. Emerging markets offer some of the strongest opportunities, particularly in regions with high levels of solar intensity. According to Analysis by Frost and Sullivan for the World Future Energy Summit (WFES) and Solar Expo, to be held in Abu Dhabi on Jan. 16-19, the Gulf Cooperation Council (GCC) countries will increase their installed solar capacity 50-fold between 2015 and 2025. Saudi Arabia alone has announced plans for an additional 9.5 GW of renewable energy by 2030. Outside the GCC, India is targeting 175 GW by 2022, including 100 GW of solar. Planned projects exceed local manufacturing capacity, creating significant scope for partnerships with global suppliers