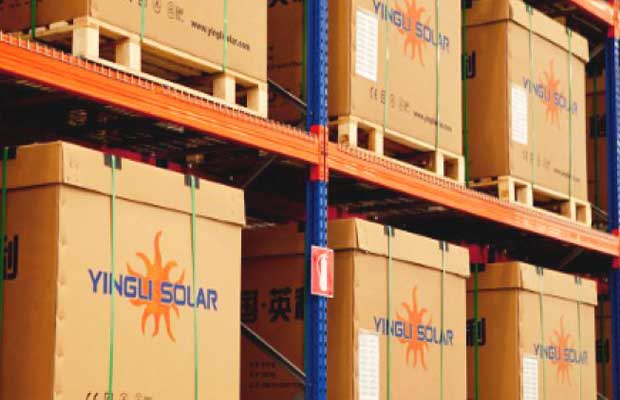 Embroiling Chinese solar PV manufacturer Yingli Green Energy is finding no space for air. The company has announced the formation of a special committee which will consider potential debt repayment solutions. Once one of the world’s leading solar PV manufacturers, Yingli Green Energy (aka Yingli Solar) has only managed to see its reputation fall further and further each year. Toward the end of 2016, Yingli Green Energy reported a confirmation of its own low expectations for the third quarter, including an operating loss of $34 million, resulting in the company again lowering its shipping guidance for 2016. If things pan out as they did in 2016, it might be several months before we see Yingli’s financials for the full-year 2016. In the meantime, Yingli Green Energy was alerted earlier this year to possible delisting from the New York Stock Exchange after the company’s market capitalization was deemed to have fallen below the prescribed standards. Fast-forward to this week, and Yingli Green Energy announced that it had formed a special committee made up entirely of independent directors to assess Yingli’s operating and financial situation, and evaluate, develop, and recommend one or more strategic alternatives and financing plans in order to improve the company’s debt structure — or, in layman’s terms, ways to pay off its debts. The company has provided no timetable for how long this process might take, nor any assurances that the special committee would even be able to provide workable solutions.