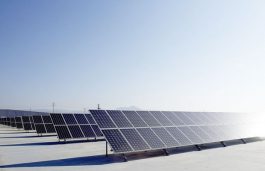 With an aim to tap the growing demand of South-East Asian market, one of the leading global distributors for photovoltaics (PV) Krannich Solar has collaborated with German manufacturer SMA Solar Technology to include SMA inverters in its portfolio. Kurt Krannich, the founder and owner of Krannich Solar, believes that strong growth is expected in the […]