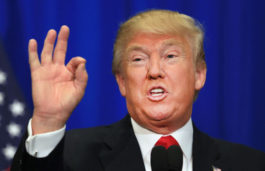 Sixty countries have signed the agreement to join the alliance which was formally launched jointly by India and France on March 11, 2018 in New Delhi. The United States has lauded India for its efforts in initiating and inaugurating the International Solar Alliance (ISA) and looks to work with the organisation in the future. The ISA is a treaty […]