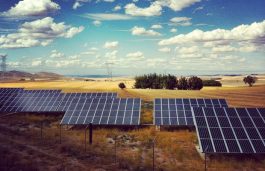 Spread over three sites, the solar plant will be the second biggest in the Pacific and the second that TPL has established with an independent power producer. The largest solar plant in the south Pacific will be built in Tonga through the country’s second commercially financed public-private partnership (PPP) after an agreement was signed in […]