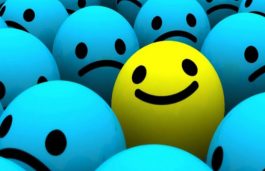 A report in BusinessLine, quoting sources in the MNRE, has speculated on the possibility of Basic Customs Duty (BCD) on modules and solar cells finally being announced this week. Readers will recall that the announcement was widely expected in the Union Budget in February, but was conspicuously missing. The report quotes its sources as saying […]