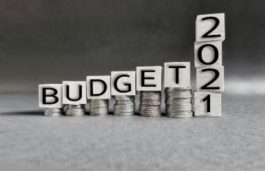 In a budget speech that will eventually be termed as focused on fire-fighting and consolidating reforms, Finance Minister Nirmala Sitharaman announced her budget today. For the solar sector, the big shock is undoubtedly the increase in customs duty on solar inverters from 20 percent. Including inverters, which have a much smaller share in overall project […]