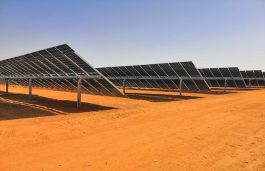 Norway-based Scatec Solar has announced that it has grid-connected and reached commercial operation for 65 MW of its 400 MW Benban project in Egypt. The Benban solar power plant is Scatec Solar’s largest project under construction, and the company is the largest contributor to the 1.5 GW Benban site – the world’s largest solar park. […]