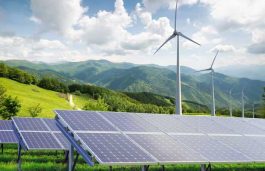 The Red Eléctrica de España (REE), a partly state-owned and public limited corporation which operates the national electricity grid in Spain, recently reported that renewable energy reached an important milestone last month when, for the first time, more than half of the energy produced in the country was of renewable origin. The data supplied by […]