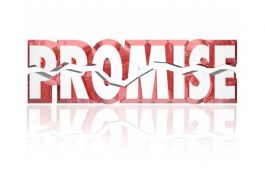 Less than 72 hours after Union Minister R.K. Singh spoke about a target of 24×7 power, Punjab, one of the most  prosperous North Indian states, is plunged into a power crisis. In this crisis lies the case for some of the biggest reforms that have been pending due to resistance from multiple states, including Punjab […]

Coming Up Soon, The Problem OF Managing Solar Waste