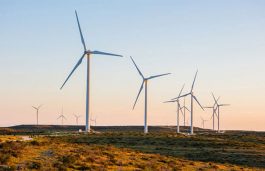 In an order pronounced on September 11, the Appellate Tribunal for Electricity (APTEL) has ruled in favour of an APERC order that allowed the Andhra Pradesh State Load Despatch Centre to curtail power from wind energy developers. The curtailment had been done citing grid stability issues, as the transmission line evacuating the power produced was […]