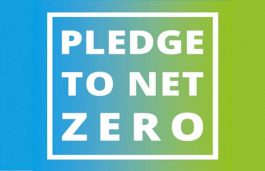 General Motors (GM) has revealed that it plans to source 100 percent renewable energy to power its U.S. sites by 2025 – five years earlier than previously announced, and 25 years ahead of its initial target that was set in 2016. GM aims to avoid 1 million metric tons of carbon emissions that would have […] 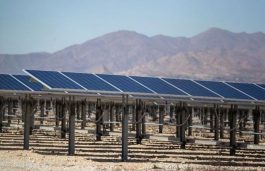