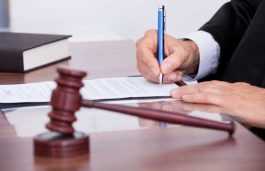 The Appellate Tribunal for Electricity (APTEL) has ruled in favour of a small solar power developer, Hunsankodilli Solar Power Project LL.P (developer) that has set up a 3 MW solar plant in Karnataka. The ruling follows a similar one declared early in August where the apex authority had taken a similar view. The developer had […]