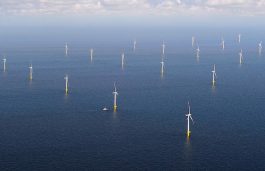 Mitsubishi and Chubu Electric have officially acquired all shares of Eneco through its joint venture for a total value of 4.1 billion euros In November 2019, Mitsubishi Corporation (MC) and Chubu Electric were selected as the preferred buyers in a bid for the Dutch Energy Company – Eneco. Both firms had since been completing the […] 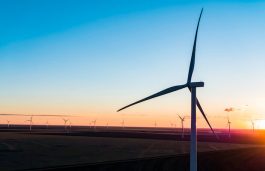