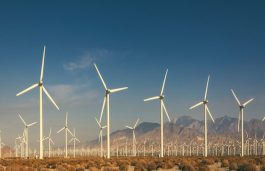 At 0.88% of all Vehicle Registrations, EVs Record Their H...