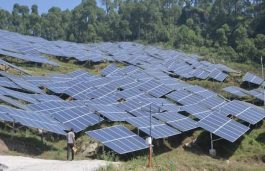 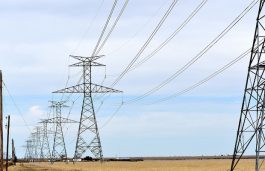 The Himachal Pradesh Electricity Regulatory Commission (HPERC) has issued draft amendments for its regulations on deviation settlement mechanism. In its notification, the commission noted that the proposed amendments have been introduced to align the state’s regulations with the Central Electricity Regulatory Commission’s (CERC) latest and fifth draft amendments to the principal deviation settlement mechanism regulation […]

Which States Have the Highest Solar Energy Potential in I...

Need for State Govts to Conjointly Responsible for Financ...

India’s Renewable Capacity Additions to Fall in Next 5 ...